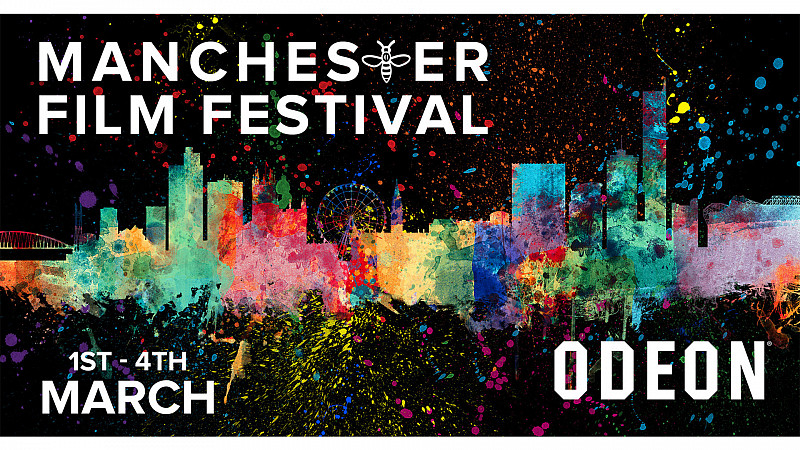 More than 100 films are being screened at Manchester Film Festival next month.

“Having taken in the last three years it is apparent that we quite simply share unseen films from around the world to both filmmakers and film goers, who come to watch and enjoy stories and meet new people,” explained Al Bailey programming director MANIFF18.

“This is what the event has grown into and we believe that showcasing all types of films to all types of people, without the need to categorise is the next step in MANIFF’s journey. In the festival’s early beginnings, we chose to follow suit and strand certain film selections but with our organic growth over the last three years we have now learnt that it’s time to break away and be a festival that is set apart from the rest, Manchester is renowned for honesty and hard work and I think taking this straight-talking approach is refreshing and apt to carry MANIIFF to a position of respect within the international festival community.”

Before it kicks off proper, there will be an advance screening on 26th February of Dan Mirvish’s Bernard and Huey. The UK premiere will be at Home and features a Q&A with Slamdance founder and author Mirvish. 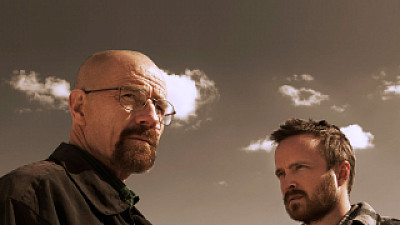 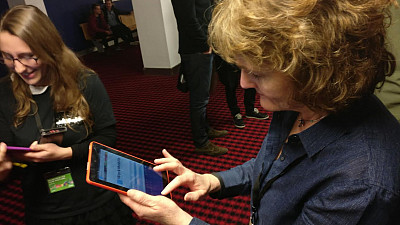