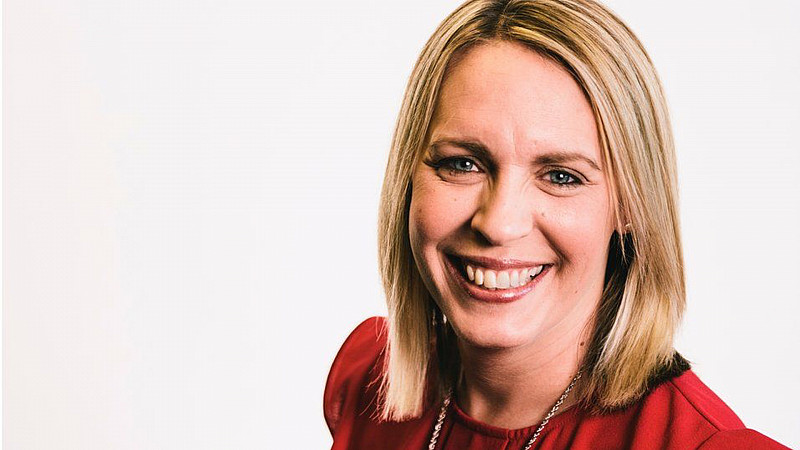 BBC Radio Newcastle presenter, Lisa Shaw died as a result of complications from the AstraZeneca Covid-19 vaccination, according to a coroner.

The 44-year-old was a well known voice in the North East, having also worked at Metro Radio, Heart, Century and Real Radio. At Real, she won a Sony Gold Award for Breakfast Show of the Year.

In May, after her first dose of the vaccine, she starting developing headaches. At an inquest, Newcastle coroner, Karen Dilks was told that she had suffered blood clots on the brain and these led to her death.

Dilks said that Shaw was previously fit and well, but that it was clearly established that her death was due to a “very rare vaccine-induced thrombotic thrombocytopenia.” This led to swelling and bleeding on the brain.

Medics at the Royal Victoria Infirmary in Newcastle, who were treating Shaw said they were in a daily conference with a national panel about vaccine-induced thrombotic thrombocytopenia and said that they followed guidelines set out by the National Institute for Health and Care Excellence (Nice).

Dr Christopher Johnson, a Consultant in Anaesthetics and Intensive Care at the RVI said:

"If we had the same presentation tomorrow we would do the same thing."

Consultant Neuro-Pathologist, Dr Tuomo Polvikoski, examined her after her death and stated that it was surprising that she died of blood clots because she was previously fit and healthy, with no reported medical problems.

However, he added that “timewise” it was “most likely” that her death was induced by the vaccine.

Dr Alison Cave, the Chief Safety Officer with the Medicines and Healthcare products Regulatory Agency said that Lisa Shaw’s death was “tragic and our thoughts are with her family.” But she added that the benefits of the Covid jabs outweighed the risks.

Today a study in the British Medical Journal looked at the records of more than 29m people who received a first dose of a Covid vaccine between December and April and 1.8m who were infected by the virus.

For every 10m people getting the AstraZeneca jab, an additional 107 would be hospitalised or die from thrombocytopenia. This figure was almost 9 times lower than the risk of the same condition following an infection from Covid.

It also showed that an extra 66 people per 10million would be hospitalised or die from blood clots in the veins - but that was nearly 200 times less than the risk following a Covid-19 infection.

Medics said that while people should be aware of the risks of jabs, this should be placed in context, compared to the much higher risk from being infected. 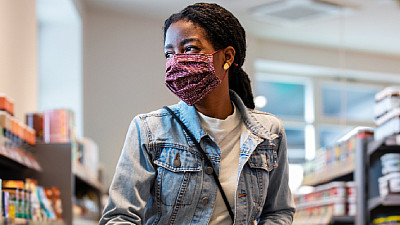