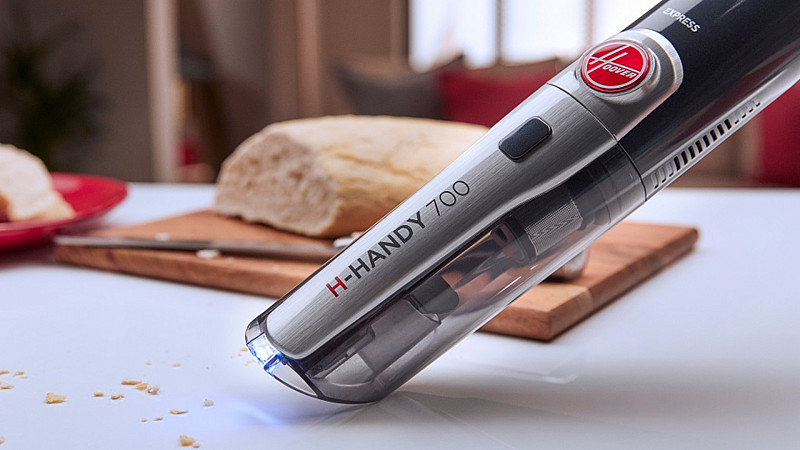 Hoover has worked with Manchester’s One Brand Magic on a multichannel marketing campaign for its new handheld vacuum.

It features a 30 second television commercial, which will air on Channel 4, ITV and across Sky, as well as on-demand. The broadcast slots are supported by a social and digital campaign.

“The H-HANDY 700 handheld vacuum is a game-changer for Hoover – lightweight, powerful and ready for whatever domestic life throws at you, a concept we had fun with across the TVC and other campaign assets,” said Will English, Client Services Director at One Brand Magic.

“We’ve partnered Hoover for nearly 20 years and this campaign, with media placed by Havas London, is just one of several high-profile activities we’re working on aimed at growing the brand and driving awareness – and sales – in UK households.”

The campaign runs until 20th December. 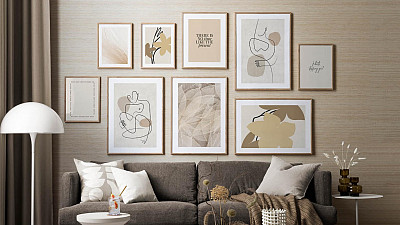 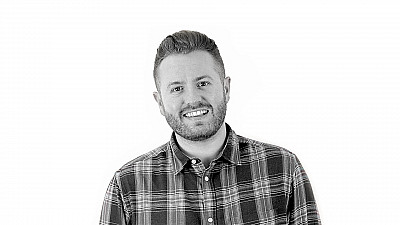 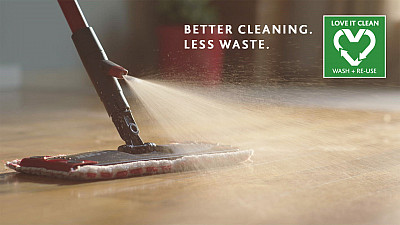 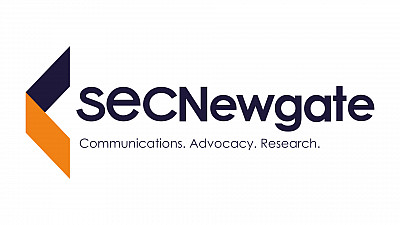 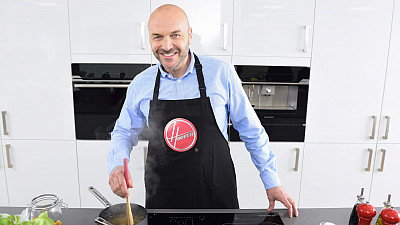 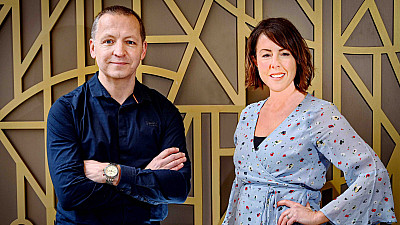 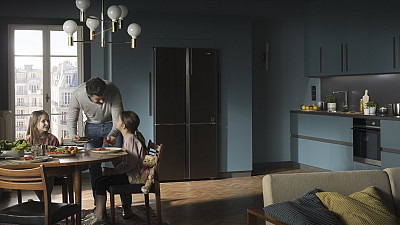 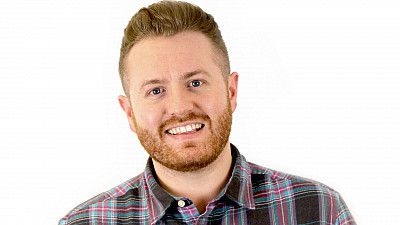