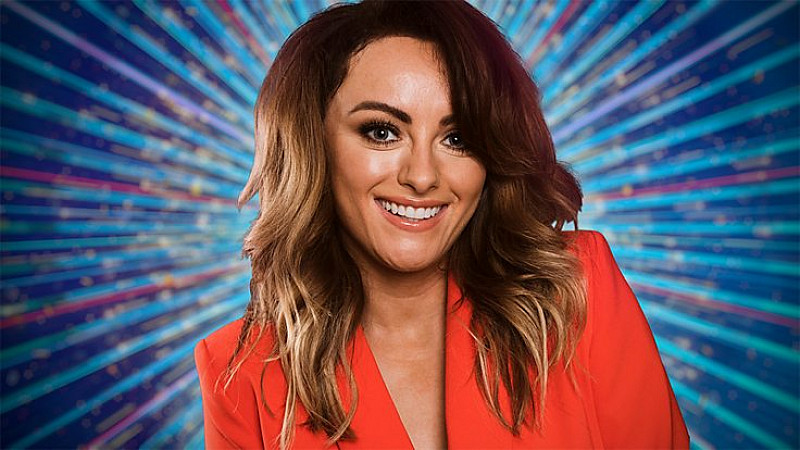 Katie McGlynn - the National Television Award-winning actress best known as Sinead Tinker in Coronation Street - will join the 19th series of Strictly Come Dancing, it has been confirmed.

McGlynn, who is also currently in Hollyoaks as Becky Quentin and has appeared in Waterloo Road, The Syndicate and Moving On, becomes the seventh name announced for the entertainment show which returns this autumn on BBC One.

More celebrity contestants are set to be announced in due course.

McGlynn said: “It’s been so hard keeping it a secret, but I can finally say that I’m getting ready to shake my shimmy and become part of the Strictly family! I’m really not a dancer, but I’m so excited to learn a new skill on this crazy journey and cannot wait to slip into some sequins along the way.

"Although I do get to have so much fun as an actress, a lot of my roles have involved quite serious and challenging storylines, so I’m fully ready to let my hair down and do something different, even if it is completely outside of my comfort zone. I can’t promise that I’ll be the best, but I’m going to give it 110% on the dance floor! As long as I don't fall over I'll be happy." 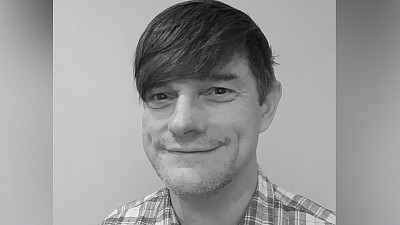 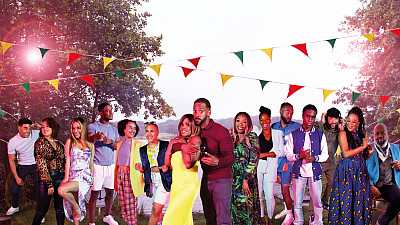 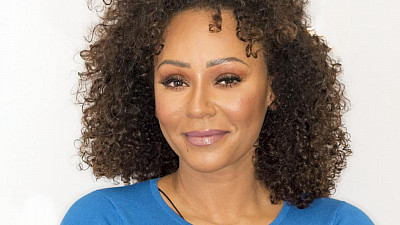 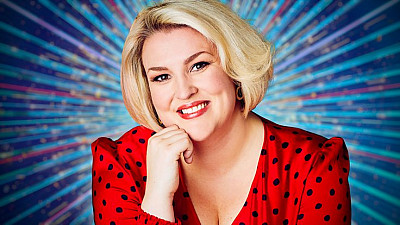 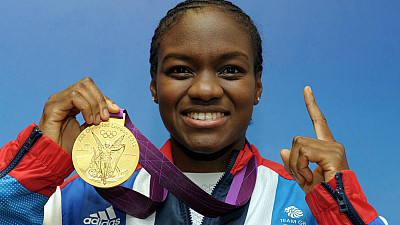 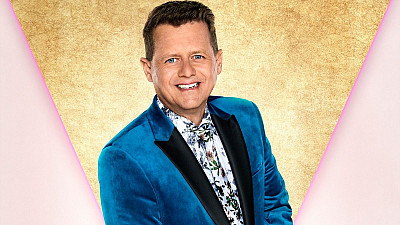