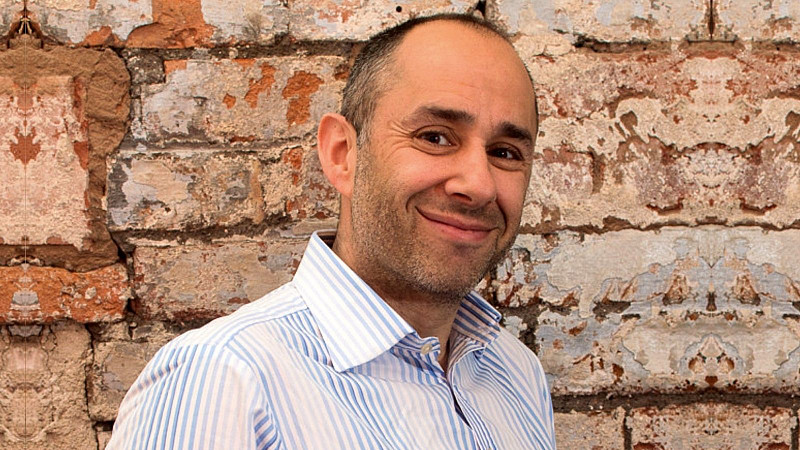 Manchester-based performance marketing agency R.O.EYE and its SaaS platform SingleView have been split and acquired separately in two international deals.

SingleView, the firm’s multi-touch attribution (MTA) platform, is to be acquired by Berlin-based affiliate marketing network Awin, which will see all R.O.EYE and SingleView staff become part of the business.

The remaining agency business has been acquired by Massachussets-headquartered affiliate marketing agency Acceleration Partners. The company, which counts London as one of its 11 international offices, will take over the management of R.O.EYE’s affiliate marketing clients, adding to a roster which already includes adidas, Hotwire, LinkedIn, Redbubble, Reebok and StubHub.

Awin, which has 15 worldwide offices and boasts partners including ASOS, HP, and Marks & Spencer, will incorporate the SingleView technology into its own first party tracking solution MasterTag, in a deal which follows an exclusive partnership between the firms made in 2019.

Established in 2004 by Founder Mark Kuhillow and bootstrapped to date, R.O.EYE created its SingleView product as part of its agency offering, in an effort to provide clients with more precise answers to questions about return on advertising spend. 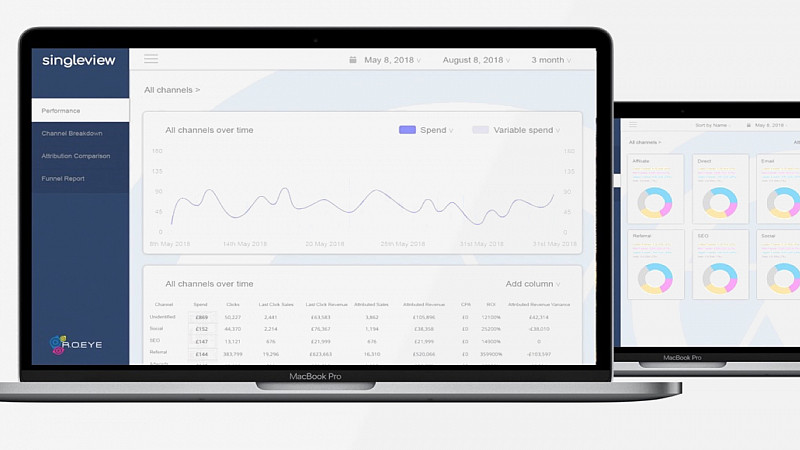 The product includes a self-learning algorithm which is fed by millions of touch points across converting and non-converting customer journeys.

"About four years ago, we realised we just couldn't give clients the answers they were looking for about what really works," Kuhillow told Prolific North on the inspiration for SingleView.

He said “it became quite apparent 18 months ago that [SingleView] was answering the right question at the right point in time" and, more recently, had enjoyed accelerated growth as a result of lockdown.

The growth saw more of R.O.EYE’s staff move over from the agency side of the business to work on SingleView, and made conversations of an acquisition "more and more obvious" as the next natural step.

"If you want to work with retailers, financial services businesses, utility businesses, then generally speaking you've got to sell to them, and then go through the pain of getting yourself set up on their site and get it technically working,” he explained.

"The beauty of this deal is that Awin has those clients because they're the world-leaders in what they do, and because they've developed the MasterTag technology, it enables us to activate SingleView almost seamlessly in the background".

Now a tech-first company, R.O.EYE will continue to be run by the senior leadership team of Kuhillow and his COO, CTO, and Chief Delivery Officer, who will be joined by the global CEO and CFO of Awin on its board.

Despite its new owner’s Berlin headquarters, Kuhillow said "we are Mancs, and we will be staying in Manchester", adding that the deal could add hundreds of jobs to the region.

"I think [Manchester] is the tech HQ of the UK. It's impossible for you to put those bums on seats in Central London and make it work for you," he said, "it's not commercially viable".

While the company has embraced remote working, its city centre office will remain.

Currently configured for around 40 staff, Kuhillow said as soon as the location is allowed to reopen it will be reconfigured into a 'drop-in centre' for those who opt not to work remotely.

This would allow for more staff to be onboarded while retaining the same space, he said, estimating that it could see the location serve an expanding workforce for "at least the next 18 months".

The move to remote work also allows the company to hire staff "pretty much anywhere" he said. Those already employed are now enjoying a four-and-a-half day week. "Nobody works in theory past lunchtime on a Friday" he said.

On the remaining agency, Kuhillow said it was also important to look after its existing agency clients, and added that Acceleration Partners "would give our clients the love and support we've always given them". 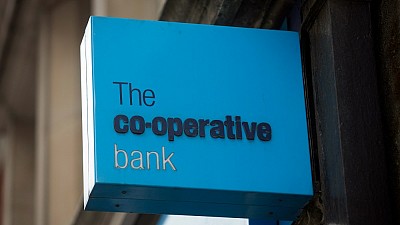 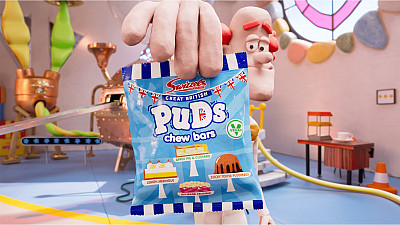 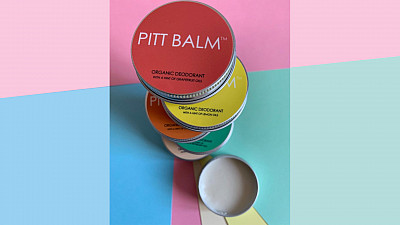 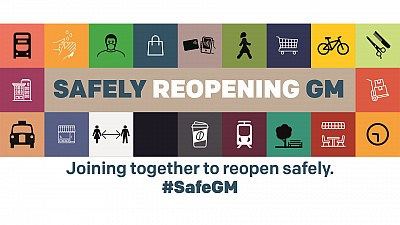 Safety first as Mayor launches campaign to return to work 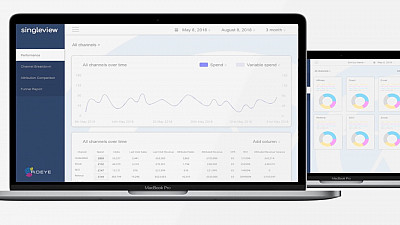 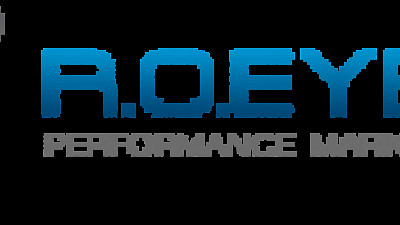