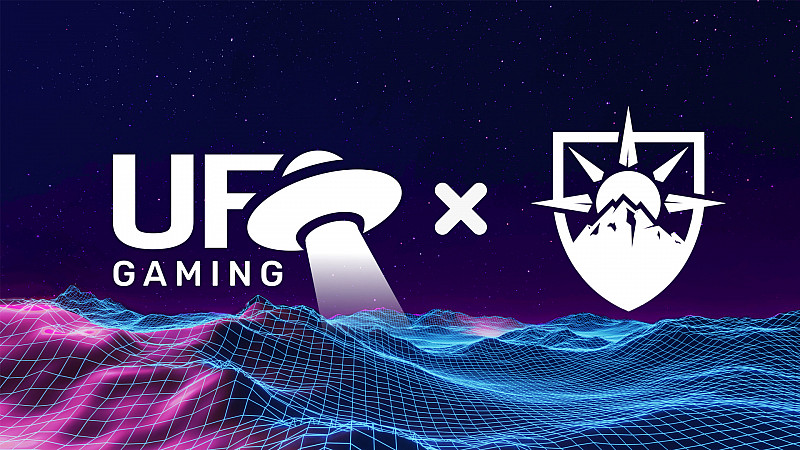 Manchester-based Horizon Union has partnered with US-based crypto and gaming platform, UFO Gaming as it seeks to become a “key player” in the sector.

The deal will cover eSports, marketing, gaming, streaming and promoting UFO Gaming to a wider audience.

“The partnership with UFO Gaming is nothing short of a testament and statement to the future,” said Will Mollett, co-founder and Talent and Partnerships Lead at Horizon Union.

“Working with a brand that is so forward-thinking and success-driven, for not only themselves but also their community, is a mirror of Horizon and our ways of working. Excitement for what is to come could not be a larger understatement.”

Horizon Union was founded in 2017 by Mollett and Kieran Wood as a gaming and content focused esports organisation.

"We are excited to partner with Horizon Union and have already planned the next steps together to educate players, make blockchain gaming more accessible and unleash its true power upon the gaming industry - giving players the ability to earn while playing,” said UFO Gaming in a statement.

UFO Gaming said it seeks to “bridge the gap” between blockchain and traditional mobile and PC games. Its Dark Metaverse is a closed loop ecosystem, consisting of play-to-earn (P2E) games and in-game NFTs. Its first P2E game will be Super Galactic.

While traditional pay-to-play games usually only enable professional gamers and streamers to profit, P2E has been designed so that amateur gamers can earn NFTs and cryptocurrency within the game’s marketplace.

Diving into the dark metaverse

We're proud to announce that we've officially partnered with @TheUFOToken! 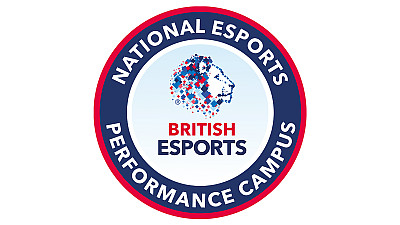 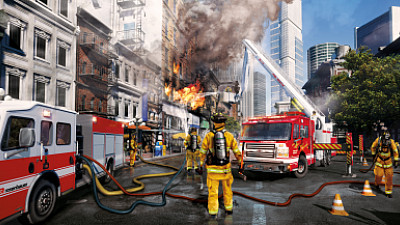 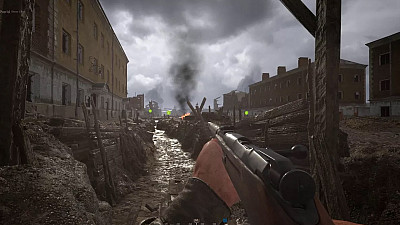 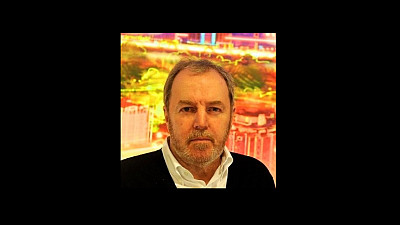 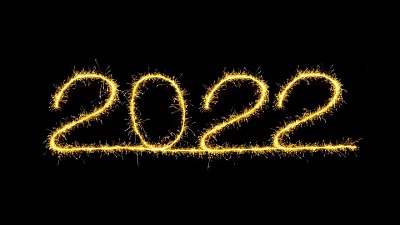 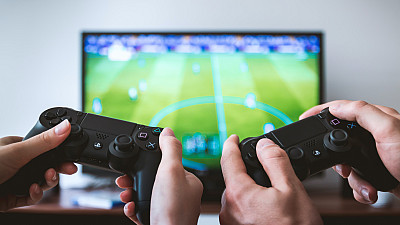