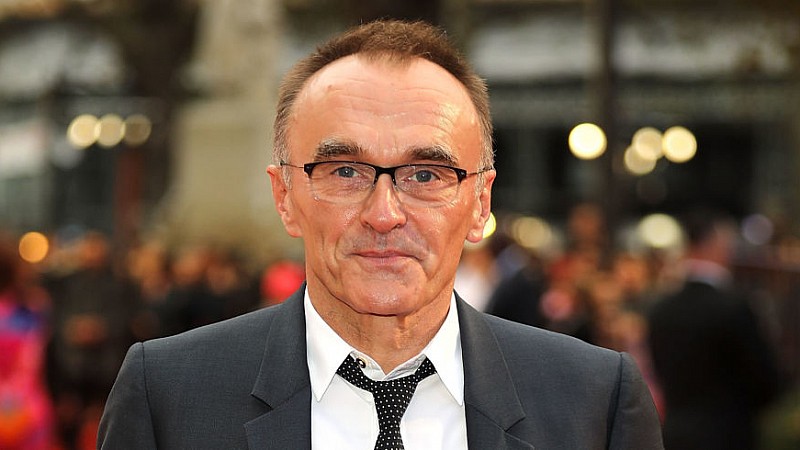 Danny Boyle has pulled out of directing the next James Bond film, citing "creative differences".

The official 007 Twitter account revealed this evening that the Lancashire-born Trainspotting director would no longer be directing the 25th outing in the franchise, with production due to begin at Pinewood Studios in early December.

The as-yet untitled film - Craig's fifth time as Bond after Casino Royale, Quantum of Solace, Skyfall and Spectre - had previously been due for release in the UK on October 25th 2019.

Boyle won an Oscar for directing Slumdog Millionaire, the most successful British film of the 2000s.

He was set to reunite with Craig for the film with the pair having worked together on a short scene - also featuring the Queen - for the 2012 London Olympics opening ceremony.

It is likely to be Craig's final appearance as 007. The most recent Bond film, Spectre, came out in 2015.