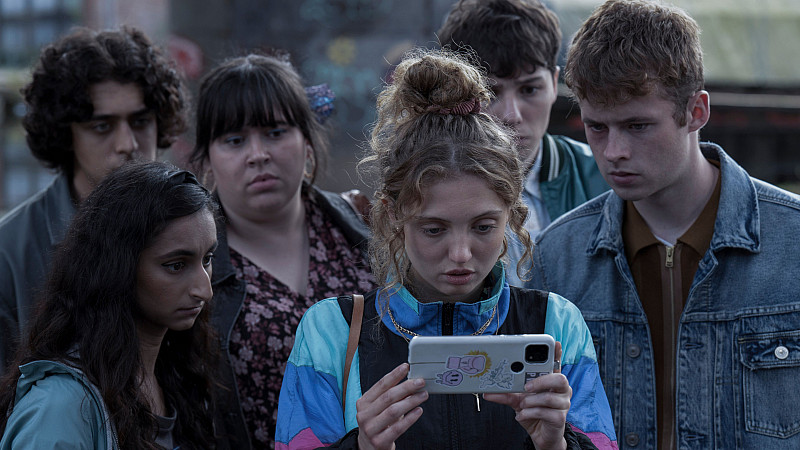 The cast for a new BBC Three and Netflix horror series, produced by Eleven and created by Bolton screenwriting twins Michael and Paul Clarkson, has been revealed.

The horror series explores the ‘intoxicating’ relationship between teenagers and their online lives, following the cast as their friendships are ‘infiltrated’ by the Red Rose app.

The cast have been brought together by Kharmel Cochrane, who cast Alex Garland’s 'Men' and Robert Eggers’ 'The Northman' as well as most recently 'Hullraisers' and 'Anne Boleyn'.

Actors Adam Nagaitis (‘Chernobyl’ and ‘The Terror’), Natalie Gavin ('Ali & Ava', 'Gentleman Jack'), Samuel Anderson ('Landscapers', 'Doctor Who') as well as newcomers Harry Redding, currently playing Jem Finch in ‘To Kill A Mockingbird’ in the West End, and Natalie Blair will also be joining the cast.

Creators Michael and Paul Clarkson, said: “We are thrilled with the talented cast that we’ve assembled in Red Rose. They have so brilliantly captured the spirit of the North with their nuanced, devastating and hilarious performances. We can’t wait for the rest of the world to fall in love with them, just as we have. They’re doing Bolton – and us - proud.”

Joel Wilson, Executive Producer for Eleven, added: “Working with Kharmel Cochrane to find our wonderful cast was a joy. She has a genius for finding undiscovered actors and making truly inspired choices. With Red Rose, Kharmel has surpassed herself. Every one of our cast members are brilliant and we feel honoured to be working with them.”

Nawfal Faizullah, Executive Producer for the BBC, commented: “We are delighted that Michael and Paul's fantastic scripts have attracted such a brilliant cast of rising stars, and we're sure audiences will love this gang of misfits as they fight to survive Red Rose.” 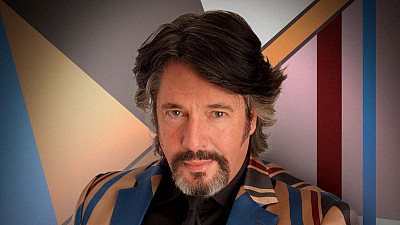