Toast tucks in to trio of culinary clients 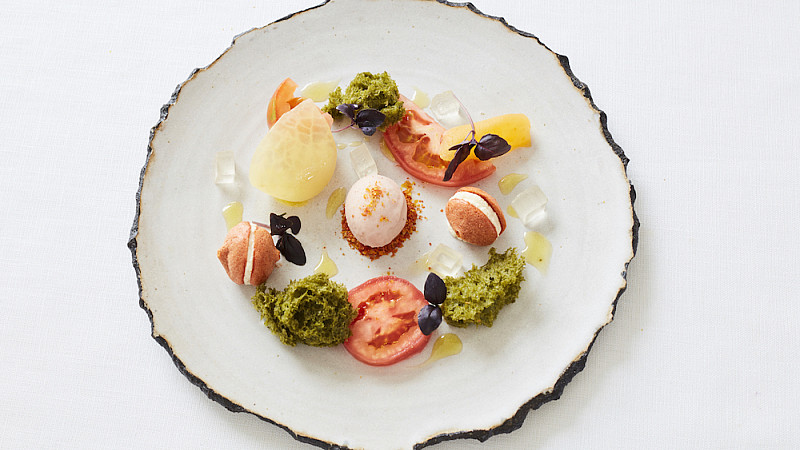 The agency, which has offices in Leeds and Manchester has been appointed by Home, which opens in city centre later this month.

It is the brainchild of 2016 MasterChef semi-finalist, Elizabeth Cottam and Mark Owens, the former head chef of Michelin-starred The Box Tree, in Ilkley.

Toast will manage all launch PR, including profiles of the two partners.

It’s also been brought in by Côte Brasserie, which is opening its first outlet in Trinity Leeds. Again, Toast will handle the launch, including media, VIP and influencer targeting. It has previously worked with the brand in Manchester, Hale and Chester.

Finally, it has been appointed by chef Jason Hartley, a “passionate Yorkshire Pudding spokesperson.” The ‘pudding pioneer’ is hoping to breathe life into the Yorkshire delicacy with the creation of his Daft Puddin’ brand.

“We are delighted to be working with people who have such passion for their work and their industries, just as we do,” explained Julia Mitchell, managing director of Toast PR.

“Hospitality and food are two of our key areas of specialism and the fact that we are continuing to fly the Northern flag with these three new clients just adds the icing on the cake, or the gravy on the pudding – depending on your tastebuds.” 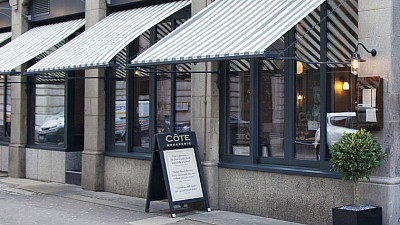