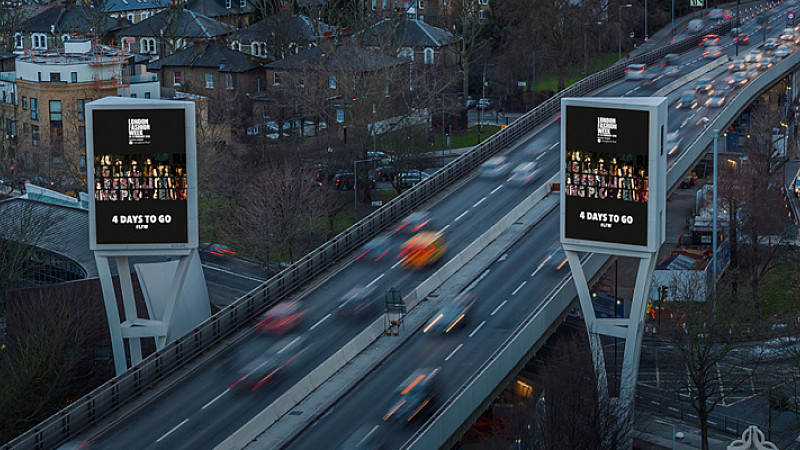 For the first time in its history, London Fashion Week, will be promoted across the country, with live and behind the scenes material on billboards.

The partnership between Ocean and British Fashion Council, means that footage from the shows will be screened across 60 OOH sites including Leeds, Liverpool, Manchester and London.

“Collaborating with Ocean means we are able to bring London Fashion Week to more people than ever before. With more conversations taking place around involving the consumer in fashion weeks this is the perfect opportunity to open up parts of LFW to the public not just in London but across the country,” said Caroline Rush CBE, CEO, British Fashion Council.

The #LFW campaign runs until February 23rd and will include live streams from 6 catwalk shows.

“Our partnership with the British Fashion Council builds on previous innovations which allowed us to present the UK's first shoppable billboard in association with Twitter and Top Shop and broadcast the AW15 Hunter Original London Fashion Week show across The Grid,” added Ocean CEO Tim Bleakley. 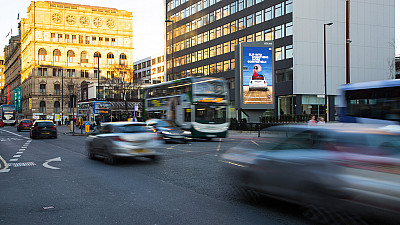