Wigan and Warrington found to be 'key creative conurbations'

Wigan and Warrington have become key ‘creative conurbations’, according to research by Nesta and Creative England.

The research found Manchester was the ‘creative cluster’ with the third-highest number of creative businesses in the UK (behind London and Slough/ Heathrow).

Some 43,050 people were found to be in creative employment, with 29% of those in Film, TV and Radio.

The research found 7,128 people in Warrington and Wigan in creative employment, making it the fourth largest cluster in the North of England.

Leeds was the second largest cluster in the North, with 15,706 people in creative employment.

Newcastle was third, with 11,175 people in creative employment.

The success of Warrington and Wigan was largely to do with their location near motorways and other major transport hubs, the authors said.

Juan Mateos-Garcia, Head of Innovation Mapping at Nesta, added: “The UK’s geography of creativity is diverse and growing.

“London and other creative cities are very important, but so are other areas which are sometimes overlooked when we talk about creative clusters.

“A better understanding of their specialism and impact on the local economy will help ensure that these hotspots continue to gain access to the talent and knowledge they need to thrive.” 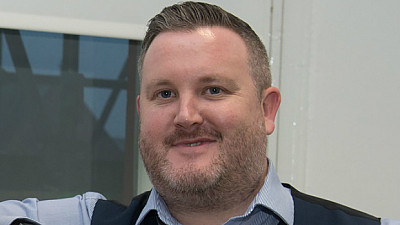