Who does your local paper support in the general election? 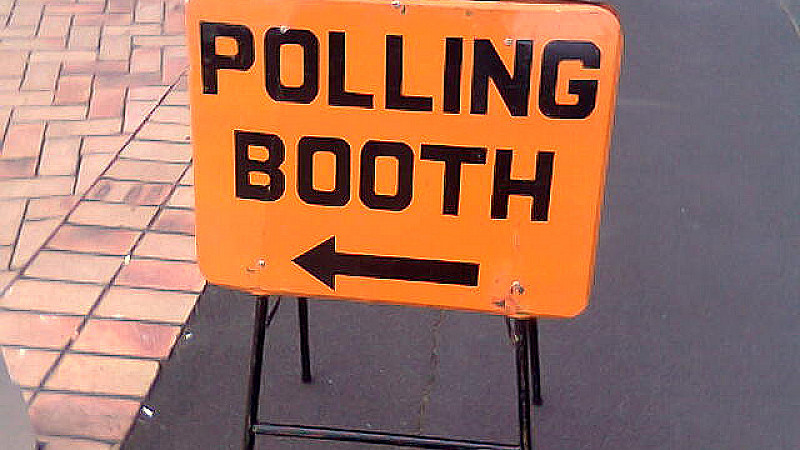 Unlike their national counterparts, regional newspaper editors rarely pin their colours to a particular political mast.

Despite the fact many of them banded together before the beginning of the campaign to call for greater devolution across the North, few have expressed any opinion on how their readers should best place their vote in this general election.

Which marks out the Yorkshire Post among the pack.

In an editorial, YP editor Jeremy Clifford said that the paper had challenged David Cameron and Nick Clegg to form Britain’s first coalition since the war five years ago.

The editorial said: “Now this newspaper has decided that the future interests of Yorkshire – and the rest of the United Kingdom – will be best served by a continuation of the status quo for a further five years: a Conservative-led administration, supported by the Liberal Democrats as a moderating force, so both parties can complete their mission to eradicate the deficit and build a stronger and more prosperous nation from the centre ground.

“This conclusion stems from a realisation that an outright majority, even by the narrowest of margins, will be beyond the reach of the Tories and Labour next Thursday.”

Elsewhere, The London Evening Standard was yesterday another regional which called on its readers to vote Conservative tomorrow, joining national editors in presenting a party preference to readers.

The Press Gazette looked at the 12 national paid-for daily newspapers audited by ABC, plus Metro and the Evening Standard and found that 57.5 per cent of the UK daily newspaper market is backing the Tories, versus 11.7 per cent Labour, 4.9 per cent UKIP and 1.4 per cent a continuation of the coalition.

Back in September, newspaper editors across the North joined together to put political pressure on party leaders over greater devolution. The call included The Journal, The Chronicle, Northern Echo, The Gazette, Manchester Evening News and The Yorkshire Post.

But as we enter the most important day for determining the political and economic outlook for the region it seems its back to business as usual when it comes to the competing local newspaper interests.

* What do you think? Should readers be left to their own devices or is election advice from a trusted newspaper a welcome intervention?