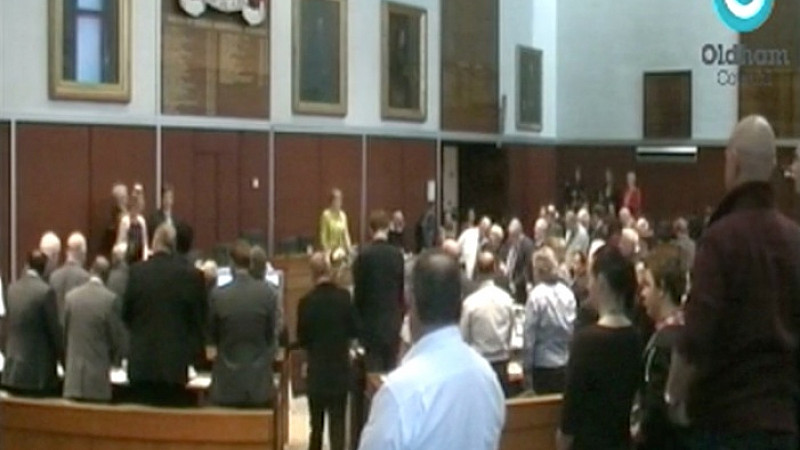 Oldham Council is to stream next week’s Full Council meeting on its website and broadcast it live on Oldham Community Radio.

It follows a number of trial live streams, which have enabled residents to interact with the council.

The meeting begins with a 20-minute “Open Council” session to answer questions submitted via Facebook, Twitter and email.

There has been a change in the law, which enables people to report, blog, Tweet and film council meetings across England. While this has been backed by some local councils, such as Oldham and Leeds, it has had a mixed response from others. Eric Pickles, the Secretary of State for Communities and Local Government, accused Keighley Town Council of “losing the plot” when police were called to clear the public gallery.

Oldham Council is promising that questions will be asked on a “first-come, first-served basis” but they must be submitted before 6pm on October 23rd, which is when the Full Council begins.