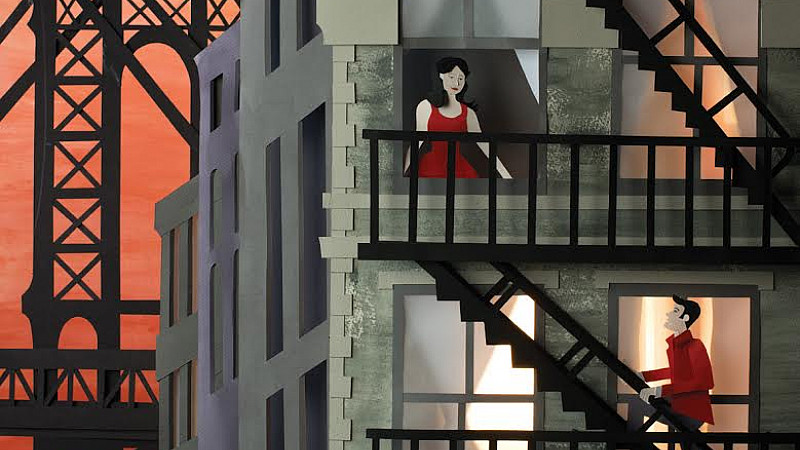 Raw has developed the visual identity and campaign for the BBC Philharmonic orchestra's American Adventure season, which begins later this month at Manchester’s Bridgewater Hall.

The Salford agency collaborated with award-winning paper artist and illustrator, Helen Musselwhite, to create the new materials for the orchestra's marketing and advertising activity.

Ruth Watson, Raw’s director, said: “This is our fourth year working with the orchestra and the American theme running through this season's concerts has been such a rich and diverse area to explore.

"Collaborating with Helen has allowed us to reimagine a range of landscapes and great conductors, from the iconic Chrysler to America's great prairies."

Raw and Musselwhite created the identity using paper art that is intended to "embody the orchestra’s progressive and inspirational performances".

The BBC Philharmonic will be performing a number of key concerts at The Bridgewater Hall over the season, which continues until next May. The season celebrates the music, influence and inspirations of Leonard Bernstein.

Some of Raw's creative below: 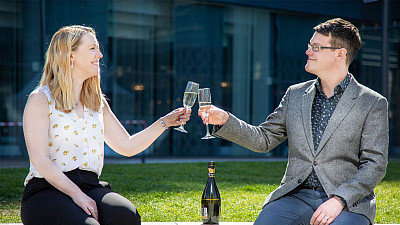