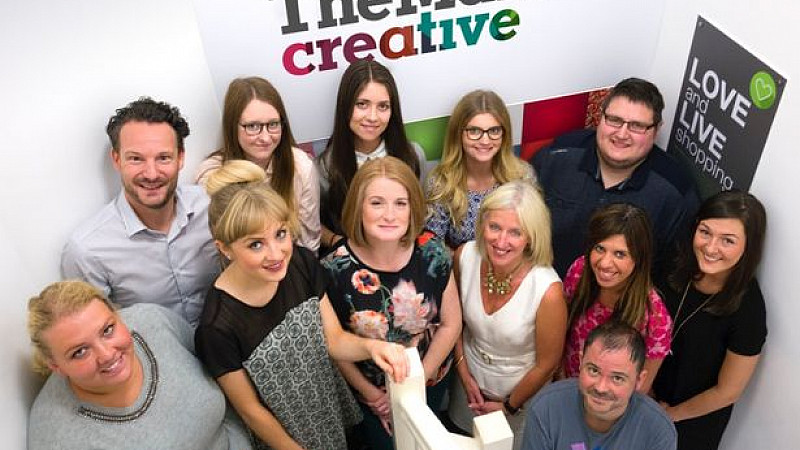 The 30-second TV advert - ‘The Difference is in the Detail’ - features a voiceover from actor Eva Pope, who starred in the BBC's Waterloo Road. It will run for four weeks on home interest satellite channels.

Sue Benson, managing director at The Market Creative said: “The advert heroes the detail of their home-grown craftsmanship and reflects their decades of experience.”

Natalie Thomas, Marketing Director, at Thomas Sanderson said: “Our previous ‘The Difference is Clear’ campaign for Conservatory Valet with The Market Creative was a resounding success.  This campaign is an extension of that concept; we’re delighted with it and hope to replicate the same kind of uplift."