Liverpool teams up with Nivea 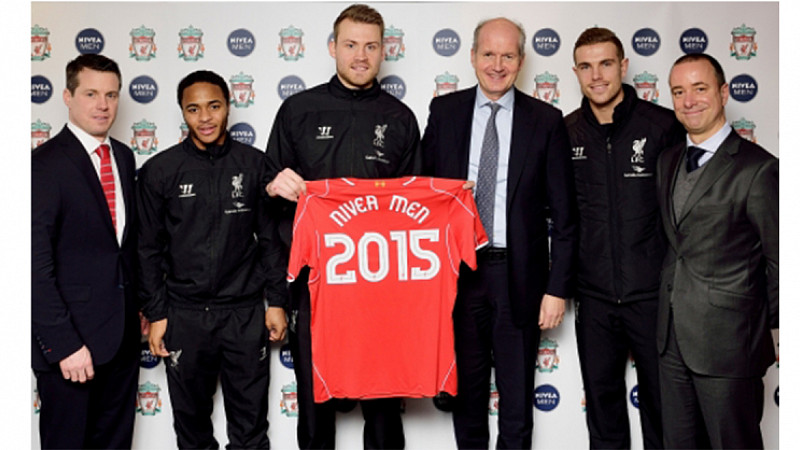 It’s the latest in a series of major commercial deals at the club, which last week agreed the biggest kit sponsorship in its history, with New Balance.

“Nivea Men is one of the most recognised skincare names across the globe and we are delighted the brand has chosen to partner with Liverpool FC as it enters the world's most exciting football league," said Billy Hogan, chief commercial officer at Liverpool.

First team players Jordan Henderson, Simon Mignolet and Raheem Sterling will appear in a new advert for the brand, which debuts on Channel 4 tonight.

“We're excited about the prospect of creating a memorable marketing campaign over the coming years with the help of Liverpool FC and its star players, staff and fans,” said Andreas Ostermayr, northern European general manager at Beiersdorf Ltd.