Aberfield MD: PR evaluation should focus on reactions, not reach 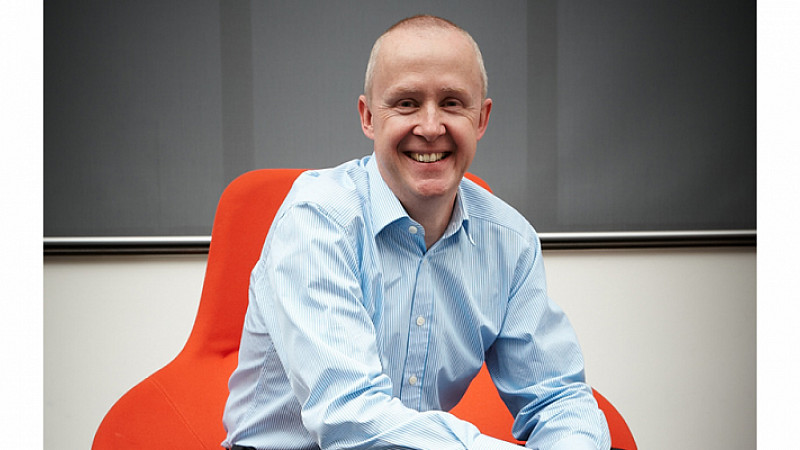 Phil Reed, the managing director at Aberfield Communications believes that you should assess the effectiveness of your public relations through reactions, rather than reach.

There are almost as many theories and opinions about PR evaluation – and associated software packages designed to make measurement as ‘scientific’ as possible – as there are selfies on Kim Kardashian’s mobile phone.

But that doesn’t stop thousands of brands and communications professionals from believing that the holy grail of PR evaluation is just a mouse-click or two away. It isn’t, and it never will be.

That’s because what needs to be measured are human reactions, and you won’t find those in any program.

Forget celebrity endorsement: These days it's all about True Influence

Whether it’s sales, footfall, stakeholder sentiment or brand reputation, it all boils down to how people react. And no matter how sophisticated it is, a piece of software won’t give you all those answers.

So why are those measurement tools so popular? It’s because, as a communications industry, we still haven’t cracked how to measure what’s important, so most PR people continue to measure the things that aren’t.

That’s why those dreaded AVEs still exist. OK, we’re slowly driving them out of the industry, but there’s still far too many agencies and in-house professionals using AVEs in a misguided justification of their own existence. And it’s not helped by certain evaluation agencies putting AVE figures on their coverage reports.

AVEs are bad enough in traditional print and broadcast media, but how anyone thinks it’s possible to measure the advertising ‘value’ of a piece of online content is beyond me. Space just isn’t bought in the same way, and websites aren’t read like a newspaper or a magazine.

I also wouldn’t set too much stall by ‘reach’ and ‘engagement’.

Reach – how many people (in theory) saw or heard what you had to say. Whether that’s measured through traditional media (ie total readership, viewers or listeners) or social channels, it’s still a pretty basic measure. You can’t reach any firm conclusions based solely on reach.

To suggest that every single Daily Mail reader saw your story on page 27, or that every one of your brand’s Twitter followers actually read the tweet rather than scrolled past it, would be stretching credibility to breaking point.

It’s not helped, of course, by the social media platforms themselves providing their own analytics on ‘impressions’. Just because Twitter and Facebook tell you a person saw your post, it doesn’t mean they actually read it.

And, quite frankly, who cares whether your PR campaign ‘reached’ the equivalent of three quarters of the Chinese population if no-one took any notice of what you said or did?

Instagram actually admitted last week that, on average, users miss 70% of their feeds. Is Twitter likely to be much different? Probably not. And that tells you all you need to know about the problem of measuring reach or impressions.

Which brings us onto engagement. Does it matter if you achieve hundreds of ‘likes’ or you double your followers if there’s no change in behaviour? (The answer’s no, in case you were wondering!)

At Aberfield, our definition of PR doesn’t contain the word awareness. Instead it focuses on the ability to positively influence the perceptions and behaviours of an audience.

Being influenced goes much further than being engaged. If I retweet a post or like a Facebook page, you would argue that I was engaged by that content. And I would agree with you.

But I would have to take issue with the next step of that argument: that being engaged meant I was also influenced. I might have found a brand’s post interesting (maybe it was funny, or newsworthy) but that doesn’t mean I’ll go out and buy the product. Nor does it mean I’ll check out the website or enter a Facebook competition.

Another issue with measuring engagement is tone of voice. If I reply “Oh. Nice.” to a tweet, post or website story, evaluation software analysing my language will assume I’m being positive and mark me down as engaged. Maybe even a fan! But I can be a sarcastic so-and-so, which means it could have been a negative response. An algorithm can analyse use of language, but it can’t accurately measure tone of voice, let alone irony or sarcasm.

Evaluation packages can do basic media analysis, and a rudimentary ‘share of voice’ breakdown, but measuring influence is much more complex.

To truly measure how PR has influenced an audience you need a combination of in-depth data analysis (everything from sales information to Google Analytics) and audience research. Desk research might suffice, although in most cases I’d recommend speaking directly to your audience if you want to know about brand attitudes and perceptions.

Of course, data analysis takes time and research costs money, but you’ll get a much richer, and more accurate, view of the value of PR than any measurement software will ever give you.

Phil Reed is the managing director of Aberfield Communications.