Journalism training: Fit for purpose in the digital age? 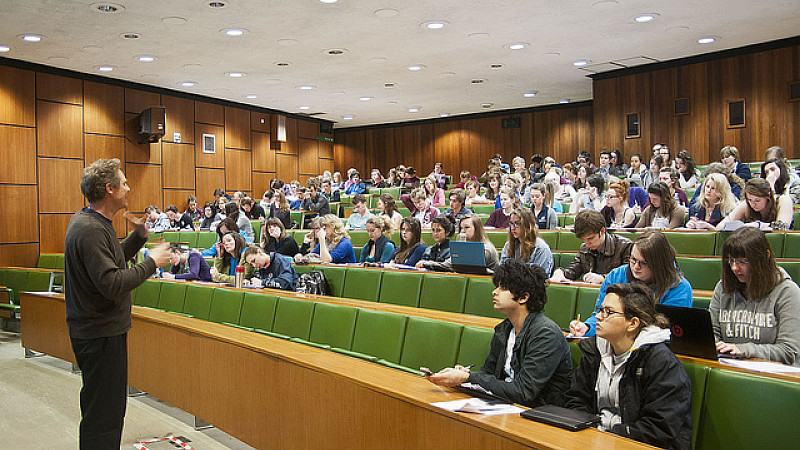 When the National Council for the Training of Journalists (NCTJ) recently released its report about the success or otherwise of students who had graduated from its courses, the findings caused barely a ripple of interest - even among the trade press.

And it’s certainly not a problem restricted to those journalistic hopefuls on NCTJ courses - those engaged with training on university courses are also questioning the value of what’s been offered in terms of answering the needs of the modern media landscape.

In a world where graduates are as likely to work on independent projects, or start out online and be valued more for their video editing skills than for the speed of their shorthand, is it time for an overhaul?

University of Central Lancashire’s (UCLan) Francois Nel is one of those airing the debate.

Speaking at a recent Westminster Media Forum event in London he told the audience: "The prospects of the majority of the journalism graduates getting employment in the mainstream media is very slim indeed.

"Journalism training in Britain is entrenched in a 20th century system that has a simple goal: to provide junior employees in the news industry.”
"We need to reduce the current emphasis on preparing students to meet the stated requirements of those formerly known as the employers and enforced through the training councils.

Leeds journalist and trainer Richard Horsman picked up on the issue in a recent blog post. He argues that it’s not just about course content but that Universities are ‘ill suited’ to training journalists.

“....there is a question to be asked, as numbers rise, about where all those with PhDs are to be gainfully employed at a time when the number of working journalists, in the sense of people actually paid to report and contextualise current events, is shrinking. If the answer is "within academia" we face the danger of those wanting to practice journalism being taught by those who've only ever studied it - or maybe did a few months freelancing on a magazine (and didn't like it very much).”

In its conclusion to the report, the NCTJ is at pains to point out that the core skills taught on the course were valued by those who attended, regardless of whether they ultimately led to a job in journalism.

It said: “There is frequent debate about the continued usefulness of all the core skills (of reporting, law, public affairs and shorthand) taught on the NCTJ diploma.

As the new intake of journalism wannabes prepare to take up their places at colleges and universities across the North, it remains to be seen whether a stunning shorthand outline will endure as sufficient reward to compensate for the £s of resultant student debt incurred.