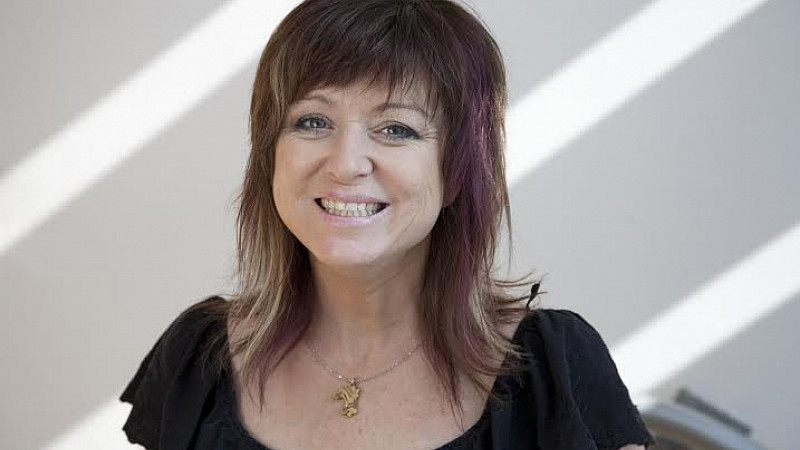 Heather Croall, the CEO and festival director of Sheffield Doc/Fest, has resigned to return to Australia to rejoin her family.

She is to take up the position of CEO and festival director of the Adelaide Fringe Festival, and will leave next month.

Mark Atkin, director at Crossover Labs, will take over as acting director while the Doc/Fest board begins the search for Croall's successor.

Croall came to Sheffield Doc/Fest in 2006 and under her directorship industry delegate numbers have grown from 500 to over 3,200, with public audiences increasing from 2,000 to over 26,000. Croall said: “Working as the Director at Sheffield Doc/Fest has been some of the most exciting, challenging and rewarding years of my career.

"I have poured all my heart, soul, energy and passion into the festival for the last nine years, and was looking forward to directing my 10th festival in 2015. I am so very sad to say goodbye. I want to send out an enormous thank you to everyone who helped me grow the festival into what it is today.

"I love the event so much and adore the city and the team, so it has been an extremely difficult decision for me to leave Sheffield, but I could not resist the chance to move home with my family and take up the role of Director of the Adelaide Fringe Festival."

During her tenure, Croall introduced the MeetMarket and Interactive at Sheffield and also commissioned a strand of archive documentaries with soundtracks performed live such as The Big Melt and From The Sea to The Land Beyond.

Doc/Fest chairman Alex Graham added: “Heather will be an incredibly difficult act to follow. In less than a decade she transformed Sheffield Doc/Fest into one of the leading film festivals in the world and she leaves a fantastic legacy on which we can build.

"Of course we entirely understand her desire to be closer to her family and wish her the very best in her new role back home in Adelaide."