BLISS turns on the style with Schwarzkopf apps 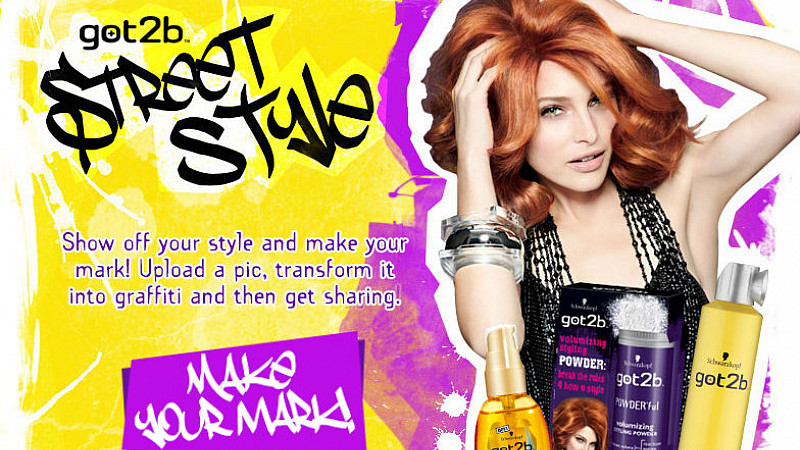 Manchester-based digital agency BLISS has produced a suite of apps with hair and bodycare giants Schwarzkopf for its style brand, got2b.

Available on Facebook and as a native mobile app for iPhone and Android, got2b StreetStyle app allows users to turn their photographs into graffiti that can be placed on a background of their choice. BLISS won the project in a competitive pitch earlier this year.

Jon Stutfield, managing director of Bliss, said: “It’s a fun app and really fits in with the cool, urban ethos of the got2b brand.”

Images from both versions of the app can be shared on a public gallery through Facebook and Twitter.

The agency, which currently numbers 12 staff, is now developing a second phase of the app to include interactive competitions where users and visitors can vote on their favourite images.

Other BLISS clients include British Council, RRG Group and On The Beach.