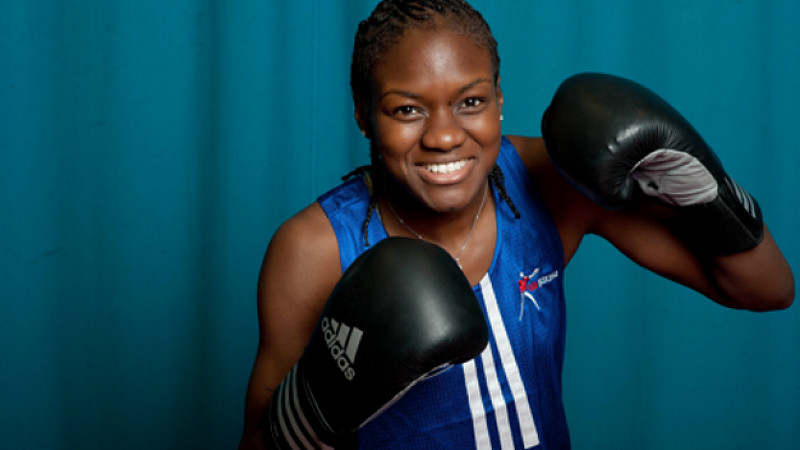 Leeds boxer Nicola Adams will be part of an all-female cast of guest editors on Radio 4’s Today programme in the week between Christmas and New Year.

Today has had guest editors during this period for the last 13 years - but this is the first time they have all been female. The show on New Year’s Eve will come live from Hull.

Today assistant editor John Shields said: “After 13 years the guest editors have become as much of a Christmas tradition for us as mince pies and indigestion. 2016 has been a momentous year so it’s fitting that we end it with some breakthroughs of our own – a fantastic all-female line-up as well as the first city to run the show.”

Adams, the first woman to win an Olympic boxing title, will oversee the programme on 29 December with segments on combat sports and women’s boxing. Contributors will include Gordon Ramsay discussing his love of martial arts and boxer Ricky Hatton talking about his experiences of depression.

The guest editors are responsible for about half of each programme’s content, with regular editors on hand to ensure it meets BBC editorial guidelines.

The Hull show will talk to local politicians and cultural figures about the city’s city of culture plans for 2017 and visit locations including a pub and a school to talk to local residents.