BBC Radio 5 Live at MediaCityUK has announced that Jermaine Jenas and Jason Mohammad are to join its presenting line-up.

Former footballer, Jenas will host The Friday Football Social alongside Darren Fletcher. The pair will preview the weekend’s fixtures and discuss the week’s talking points.

On Saturdays Mohammad, who also anchors Final Score, will join Robbie Savage on the 606 team, with Ian Wright and Kelly Cates continuing in the Sunday role.

The station will also cover women’s football, with live commentaries on The WSL Show on Sports Extra 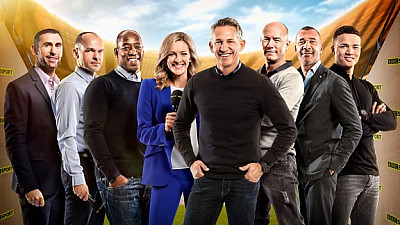