Liverpool to host BBC Sports Personality of the Year awards 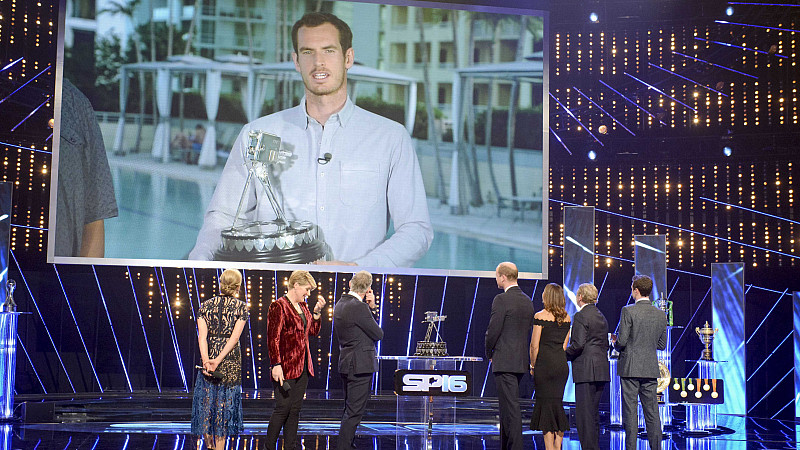 Liverpool is to host the BBC Sports Personality of the Year awards for the second time.

Gary Lineker, Clare Balding and Gabby Logan will present the programme to an audience of nearly 11,000 inside the  Echo Arena on Sunday 17 December. The show will also be broadcast live on BBC One to an audience of millions. Liverpool also hosted the awards in 2008.

“With plenty more highlights still to come we’re going to be spoiled for choice and the nominee list will once again be genuinely difficult to pull together.”

Ian Ayre, former Liverpool FC chief executive and chair of The ACC Liverpool Group which owns the Echo Arena, said: “We are honoured to host BBC Sports Personality of the Year for a second time in Echo Arena Liverpool.

“It was a great success when it was held here during the venue’s inaugural year and we are pleased to welcome back this prestigious event to Liverpool – a city with such an illustrious sporting heritage.”

Last year, Andy Murray picked up the coveted award for a record third time in front of a 12,000-strong audience at Birmingham's Genting Arena.