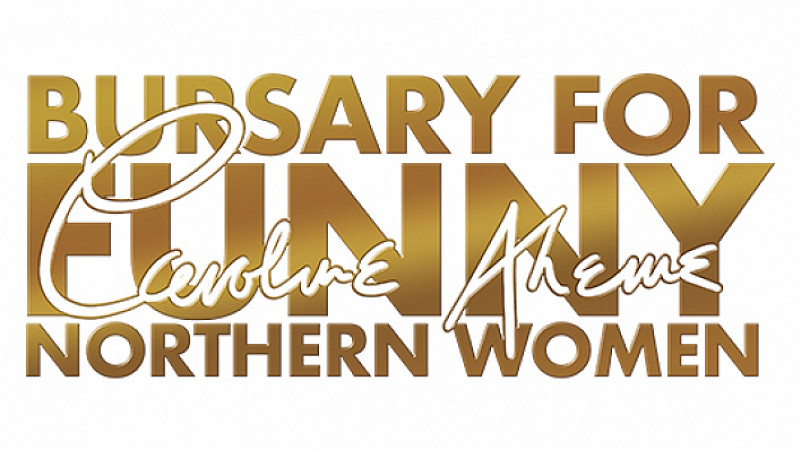 The BBC has announced a new bursary scheme for aspiring female comedians, in memory of Caroline Aherne.

BBC North, BBC Comedy Commissioning and the BBC Writersroom will be supporting the Caroline Aherne Bursary for Funny Northern Women. This will award £5k to a successful applicant to help them fund future development. They’ll also receive guidance from an experienced BBC commissioning editor.

“We are delighted to introduce this new bursary which will harness their legacy to inspire a new generation of female comedy performers in the North.”

“From The Royle Family to Dinnerladies we have a rich tradition of developing series centred around funny women who have originated from right here in the North.  We remain dedicated to seeking out, developing and supporting great Northern talents who have the ability to speak to the whole nation.”

The announcement comes as the BBC reveals the line-up for this year’s Salford Sitcom Showcase.

Held on 27th July, it will be hosted by Ted Robbins and features a range of new comedy.

This includes a live staged reading of a new project in development starring Sian Gibson (Car Share); a screening of the new show from Vic Reeves and Bob Mortimer; and a chat with ‘Philomena Cunk', Diane Morgan.

Tickets for the MediaCityUK event are available here.