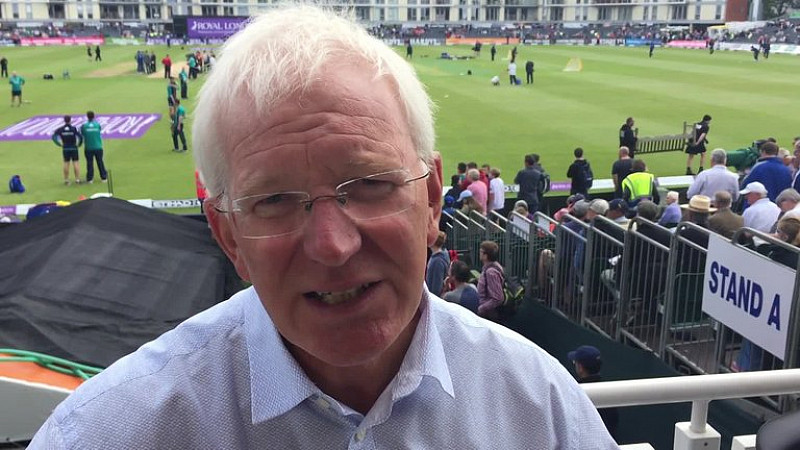 Sky Sports commentator Paul Allott will leave the broadcaster after 20 years to become Lancashire’s new director of cricket, according to reports.

The 60-year-old played for the county from 1978 to 1992 as well as winning 13 caps for England. He is understood to have reached an in‑principle agreement with Lancashire, meaning he will quit as a pundit, analyst and presenter of Cricket Writers on TV with Sky.

Allott already sits on the board at Old Trafford and played a key role in the appointment of Glen Chapple as head coach. The director of cricket role has been vacant since Mike Watkinson left the club in 2014 following relegation to division two.

Allott’s departure comes weeks after Sky renewed their contract with the England & Wales Cricket Board until 2024 in a deal worth more than £1bn. Sky Sports have also announced revamped channels and unveiled former Lancashire and England all-rounder Andrew Flintoff as their new cricket pundit. 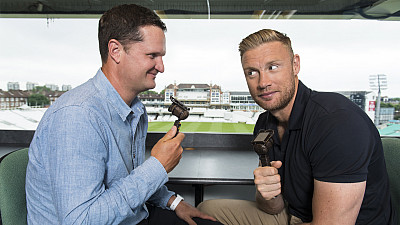