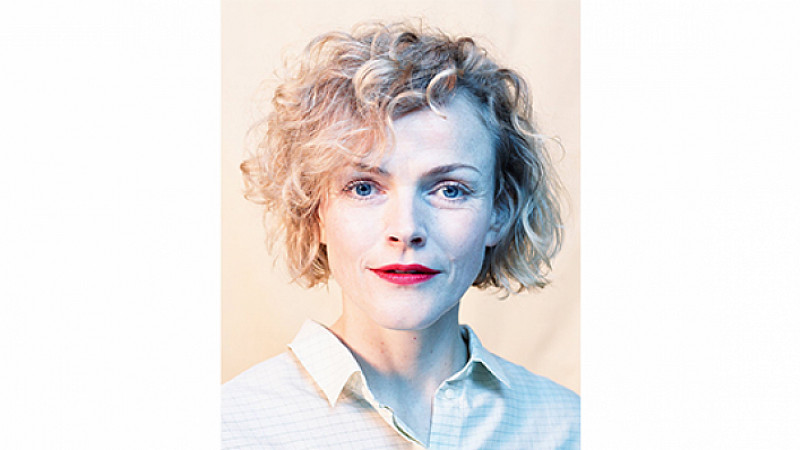 Actress and writer, Maxine Peake, will attend this year’s Sheffield Doc/Fest, as part of My Desert Island Docs.

She’ll be interviewed by the Guardian’s Simon Hattenstone and talk about her love of documentary films and those that have inspired her.

“I am thrilled to welcome Maxine Peake to Doc/Fest. I know Sheffield audiences are in for a real treat: her choice of documentary favourites promise to be as wide ranging and fascinating as she is. This event at the Crucible will I’m sure become one of the most talked about highlights for 2017,” said Says Liz McIntyre, Sheffield Doc/Fest CEO & festival director.

Peake’s career has ranged from comedy to drama and TV, theatre and film, including Victoria Wood’s Dinnerladies, Shameless, The Village and Three Girls.

Her next project is based in Sheffield. Funny Cow is set at a working men’s club in the 1970s. 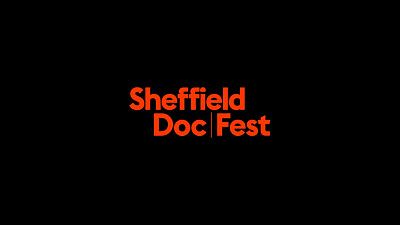