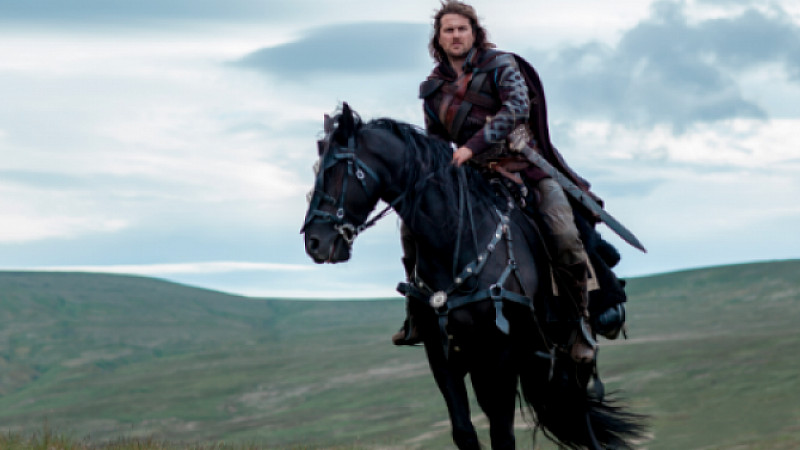 Several new names have been added to the cast for ITV’s epic drama, Beowulf, which continues to film on location in the North East.

Beowulf is currently filming in the North East

It is set in the mythical Shieldlands, a place of "spectacle and danger populated by both humans and fantastical creatures". The series has been created by James Dormer, Tim Haines and Katie Newman.

It is, the broadcaster says, a series about "courage, greed, betrayal, revenge, loyalty, power, man versus wilderness and, of course love".

Filming continues in the North East until the beginning of October. Broadcast is expected 2016.