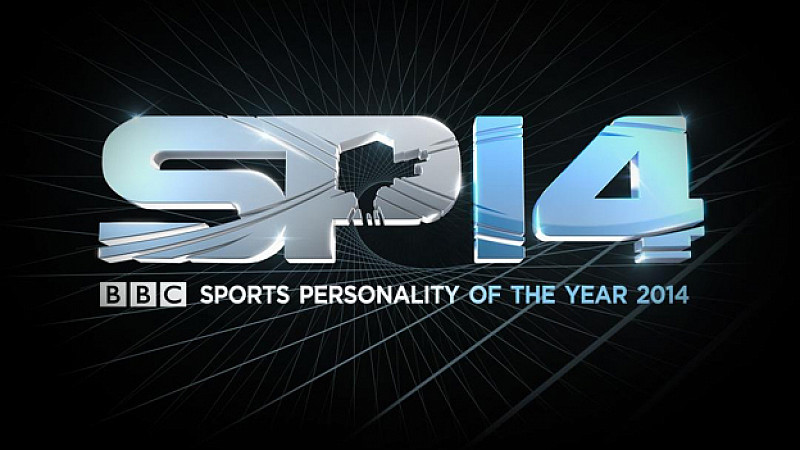 The 29-year-old Real Madrid and Portugal forward was named world player of the year 11 months ago ahead of tennis player Serena Williams, boxer Floyd Mayweather and MotoGP rider Marc Marquez.

"Thank you BBC for choosing me and to my old fans in England. Thank you very much," said Ronaldo, who has scored 281 goals in 267 matches for Real.

Ronaldo, who has scored 27 hat-tricks for Real, netted 17 goals in last season's Champions League, breaking the previous record of 14 held by Jose Altafini and Lionel Messi.

The only other footballer to win the award was Brazil striker Ronaldo in 2002.

During the televised event at the SSE Hydro in Glasgow last night, Lewis Hamilton took the top prize after being voted the BBC Sports Personality of the Year 2014.

The 29-year-old Mercedes driver won his second Formula 1 world title this season and joined an exclusive club by becoming the fourth Briton to win the drivers' championship at least twice.

The other winners were: