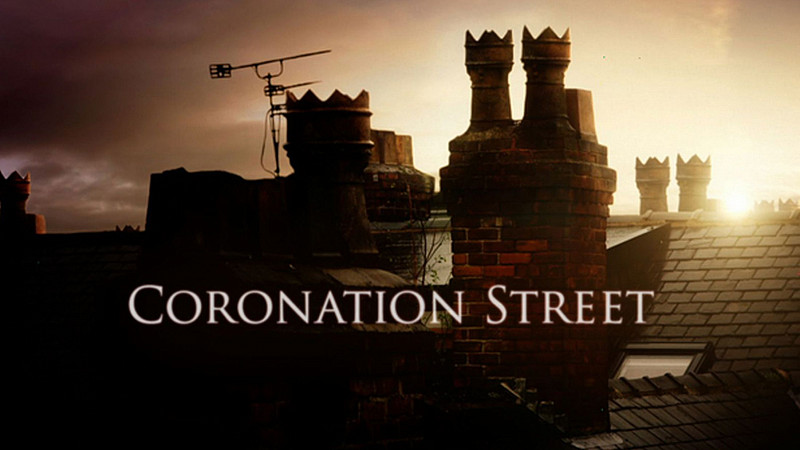 Directors UK has called on ITV to increase the pay for freelance directors working on Coronation Street and Emmerdale.

The body represents around 40 freelance directors who work for ITV Studios on the soaps.

It has now begun negotiations with ITV Yorkshire, in Leeds, and ITV Granada, in Salford, to discuss the possibility of bringing its members' pay into line with permanent staff and other ITV freelancers.

"But while the expectations on the director have increased the pay has not. Director pay rates have been frozen for the last seven years – which means a pay cut in real terms."

It has recommended a new minimum day rate of £600 for directors, with effect from October 1.

Andrew Chowns, CEO of Directors UK, added: “ITV’s freelance directors on Emmerdale and Coronation Street have not benefitted from the levels of pay increases that ITV has agreed with permanent staff or other freelance grades.

"Directors’ pay has failed to reflect the significant increases in productivity of directors and their continuing professionalism and commitment to creating high quality programmes for these flagship series. We are calling on ITV to begin urgent talks with us to create a fair and sustainable pay agreement for freelance directors.”

A spokesperson for ITV said that freelance director salaries on the soaps were "in line" with similar productions and in some cases "ahead of the market" of other networks. The broadcaster added that it had begun discussions over pay and other employment issues with Directors UK.