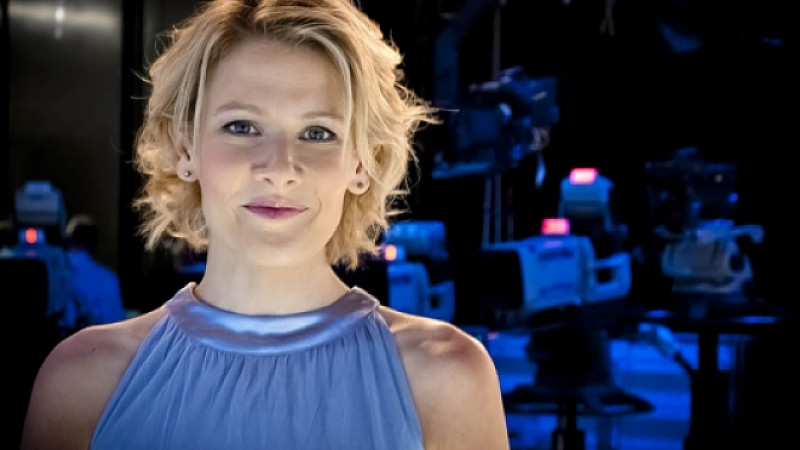 Jennie Gow is joining ITV4 to host its coverage of the brand new Formula E Championship.

“I’m delighted and very proud to have been asked to lead ITV4’s coverage of Formula E – I’m a massive motorsport fan and I’m really excited about this brand new series,” she said.

“It’s great to be involved in a new chapter of motorsport history from the very beginning, and I can’t wait for the season to begin.”

Teams are being backed by Leonardo DiCaprio and Richard Branson, with drivers including Jarno Trulli, Nick Heidfeld and Bruno Senna.

“It's great news that Jennie has joined ITV4’s coverage of this innovative new series - which promises top-level racing with the iconic backdrops of some of the world’s most famous cities. The coverage of this series adds to the strength of ITV4’s motorsport portfolio, added Niall Sloane, ITV's director of sport.