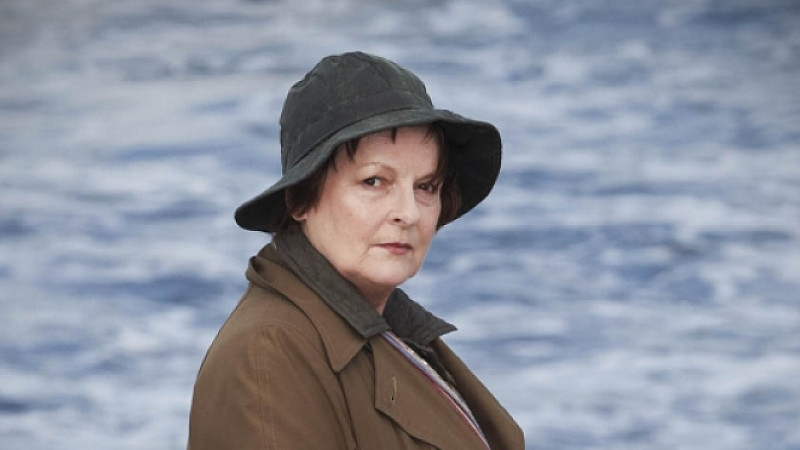 The fifth series of ITV’s Vera has started shooting in the North East of England.

The crime drama stars Brenda Blethyn in the title role of DCI Vera Stanhope and she will be joined by a cast including Kenny Doughty (Stella, The Ayran Couple), Jon Morrison (High Times, Nil By Mouth), Cush Jumbo (Torchwood) and Kingsley Ben-Adir (City Slacker).

“I am so happy to be embarking on series 5 of Vera and whilst I'll miss David Leon [who played Joe Ashworth], I'm very glad to be reunited with Jon Morrison, Riley Jones, Cush Jumbo and our new member of the team Kenny Doughty,” said Blethyn.

Series 5 will comprise of 4 episodes, which are directed by Marek Losey, Daikin Marsh, Stewart Svaasand and Will Sinclair.

Filming is likely to continue on location until the Autumn, with transmission scheduled for 2015.