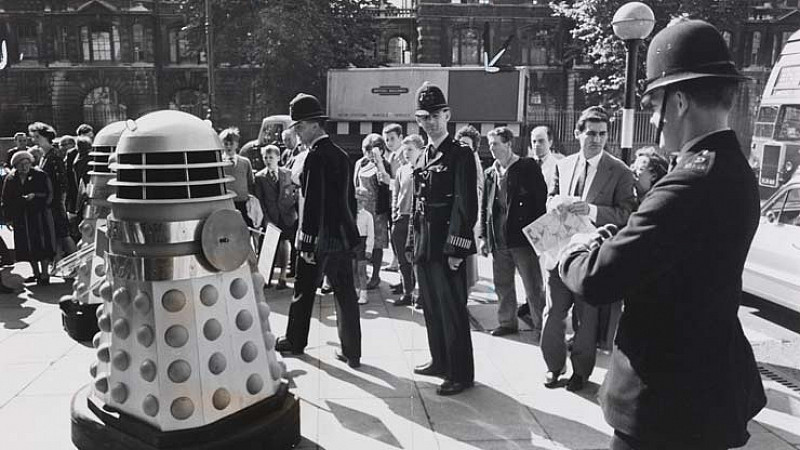 The National Media Museum in Bradford is calling on Doctor Who fans to share stories and memorabilia for a major new exhibition.

Taking place this Autumn, it will celebrate the 50th anniversary of the long-running series by exploring the public’s devotion to the Doctor.

“Do you have a Doctor Who chess set? Ever knitted your own Dalek? Have you still got that Cyberman helmet in the attic? If so, these are exactly the kind of objects that might go towards creating this new exhibition,” said exhibition curator Toni Booth.

"We would like to use examples of Doctor Who memorabilia from the past fifty years – both official merchandise and more personal homemade objects - the kind of things which show a fan’s love for the Doctor. We want to know why you have this object, when you got it, and your feelings towards Doctor Who then and now."

"We would really appreciate as many fans as possible getting in touch to help shape this exhibition, which will be highlighting the people who watch the show."

Fifty Years of Doctor Who Fans will run from 12th November until 2nd March 2014. Contributions can be accepted up until 9th August. If you have ever knitted your own Dalek, you can get in touch with the Media Museum by email: drwho@nationalmediamuseum.org.uk

ADD: We've heard that if you are a big Doctor Who fan, ITV's Calendar News is where to head this evening (12th July), they've managed to get hold of the world's biggest Dalek.