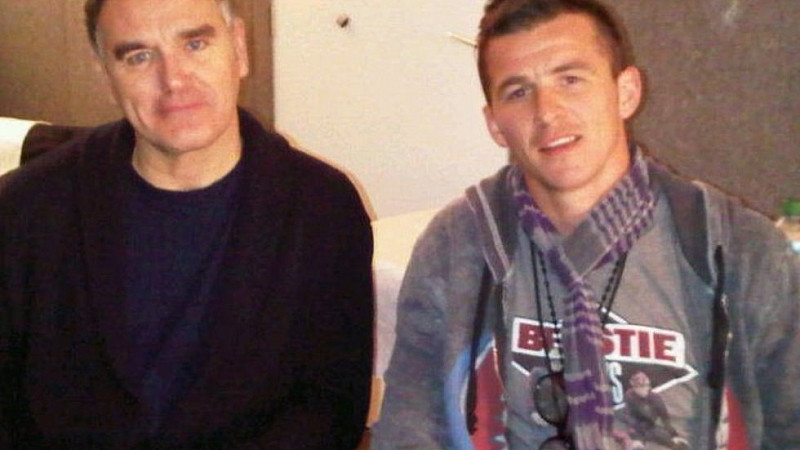 As reported by Prolific North, the midfielder made the announcement on the Alan Brazil Breakfast Show on Talksport this morning.

“I’ve been asked to be in a music video this afternoon, for Morrissey,” he said. “It’s with Alan Bennett I think.”

Barton then posted a photo of himself with the former Smiths front man on Instagram this evening (above), along with the caption 'in conversation with... M.'

The 35-year-old, who has been banned from playing for 13 months for betting on matches, is a long-time fan of the former Smiths front man.

He once said that getting the singer and Johnny Marr back together would top anything he had achieved on the football pitch. Barton also used to quote a lyric from the Smiths song Still Ill on his Twitter biography: "I decree today that life is simply taking and not giving. England is mine and it owes me a living."

In 2011, Barton finally met the singer at the Glastonbury festival. Morrissey is also a long-time friend of the playwright and screenwriter Bennett.

Morrissey’s 11th album, Low in High School, is due out on November 17th. 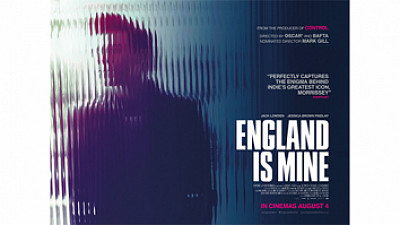