Trio of promotions for Tangerine PR 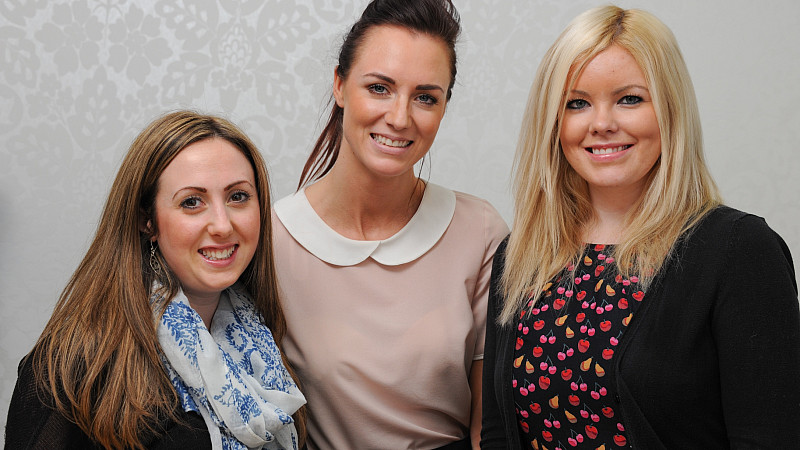 Burke, who moves up to associate director, heads up a mix of clients including the New Atkins Nutritional Approach and GG Hospitality, Gary Neville and Ryan Giggs’ hospitality management company. She will now also be responsible for improving the way the agency evaluates its work.

Wilson has been promoted to head of digital from her previous role of senior digital strategist. She works with clients including Peugeot and Wilko and also leads Tangerine’s industry-led social media apprenticeship, The Juice Academy.

“Not only are Kate and Anna superb practitioners in their field, they have a real passion for Tangerine and the way we do things,” said Tangerine group MD, Sandy Lindsay.

“They’ve both played a key role in the success of the agency over the past few years and their progression to the SMT is a true reflection of the valuable contributions they have made during their time with us.”

Emma Cameron has also been promoted, to consumer account director, becoming the company's 22nd promotion within the financial year. 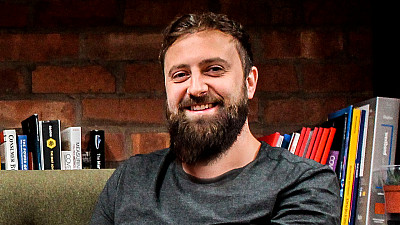 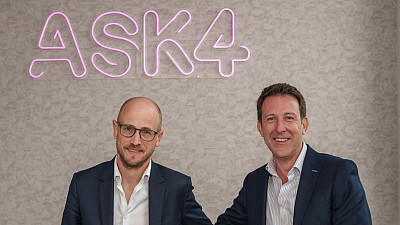 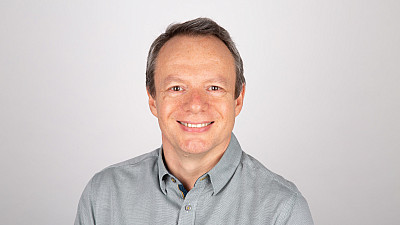