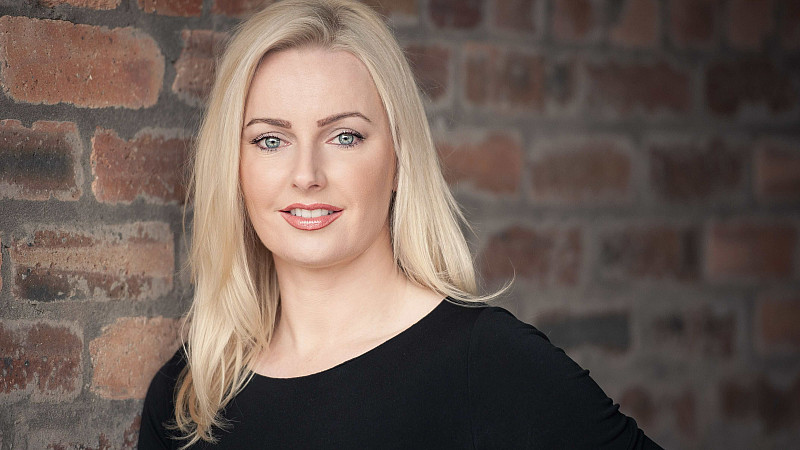 The OneBus initiative aims to position the bus as the primary mode of transport for local commuters. Beattie has recruited senior account executive Lizzy Bramley and is now looking for a corporate and B2B specialist for the office.

CEO Laurna Woods (above) said: “Business is booming with some of our UK profit centres hitting 20% growth over the last 12 months while the business in Canada has grown by 40%.

“In addition to the nine jobs we have already filled, we have an immediate need for three more people in Scotland, one in Manchester and one in London.” 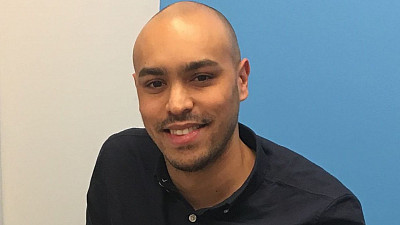 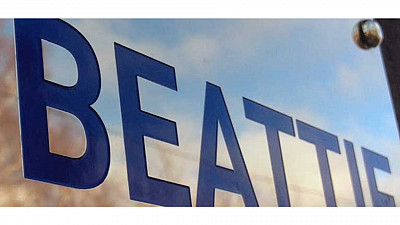