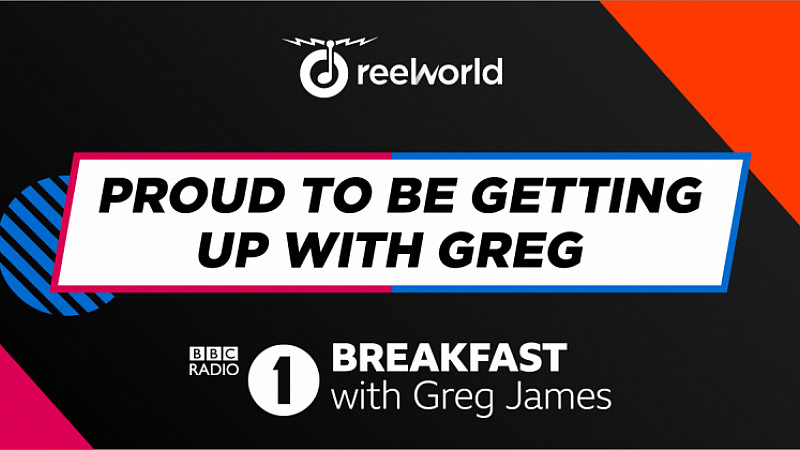 MediaCityUK’s ReelWorld has created the new theme music and imaging for Radio 1 Breakfast with Greg James.

The Salford firm spent the summer collaborating with the station’s in-house producers to create an “iconic main theme with a memorable repeating motif” to help bring James’s vision for the sound of the show to life.

Alongside the main theme are multiple beds that cover different musical genres on the station’s playlist. A demo for the new package can be heard here. James took over from Nick Grimshaw in August and the new theme has just been launched.

Anthony Gay, ReelWorld’s Managing Director, said: “You don’t get much bigger than this! If you grew up in the UK you listened to the Radio 1 breakfast show, and as the show enters an exciting new era with Greg at the helm, we were delighted to be asked to create a theme that helped define the new show.”

Alongside the new imaging for the Breakfast Show, the team also produced daily ‘Summer Mixes’ for Radio 1 and continue to create the ‘Workout Wednesday’ mix which is heard weekly on Adele Roberts’ early breakfast show and on the BBC Sounds website.

ReelWorld is the world’s leading provider of radio station imaging and jingles with bases at MediaCityUK and Seattle. Its imaging and audio branding can be heard across 1Xtra, Radio 2, Radio Scotland and Radio Ulster. New imaging will launch on 1Xtra later in 2018. 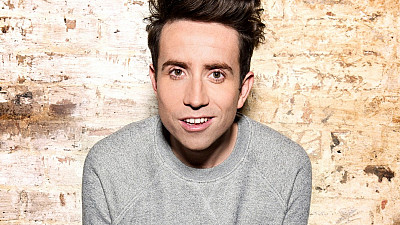 Grimshaw steps down as Radio 1 Breakfast host after six years 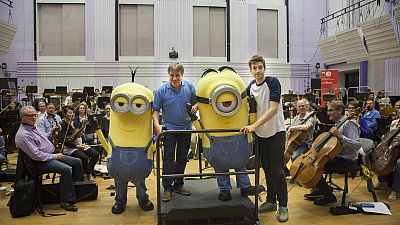 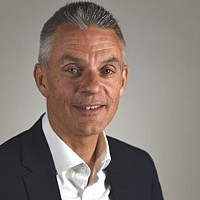