Aled Jones steps down from Songs of Praise pending investigation 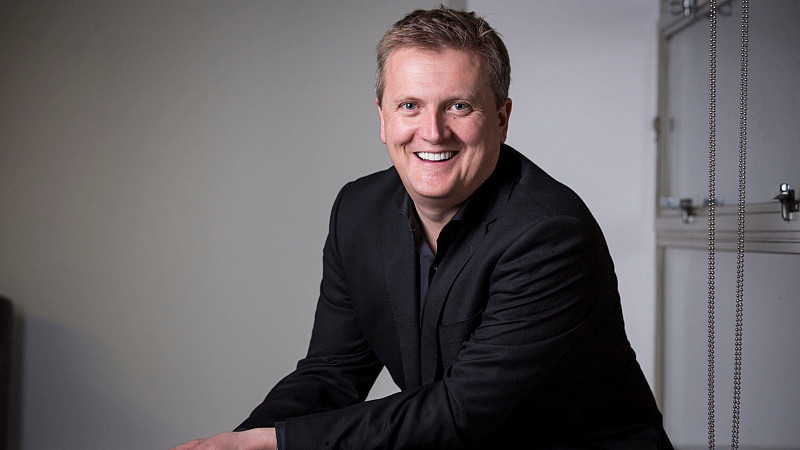 Songs of Praise lead presenter Aled Jones will not appear on the BBC while alleged inappropriate behaviour more than a decade ago is being investigated.

The singer and TV host said he was “deeply sorry” for any upset caused but strongly denied any “inappropriate contact” following a story in the Sun on Sunday.

A spokesman for the 46-year-old said the matter did not relate to any broadcast work but that Jones had voluntarily agreed not to go on the BBC while it was investigated.

“Whilst he accepts that his behaviour over a decade ago was occasionally juvenile, as was that of others, he never intended to harass or distress and he strongly denies any inappropriate contact,” the spokesman said.

“He is, however, deeply sorry for any upset caused and hopes this matter is resolved soon.”

Jones received an MBE in 2013 for his services to music and broadcasting. The father of two was a contestant on Strictly Come Dancing in 2004 and has also presented Daybreak, Escape to the Country and Cash in the Attic.

Songs of Praise is produced by Nine Lives Media, based at MediaCityUK, and Avanti Media for the BBC. 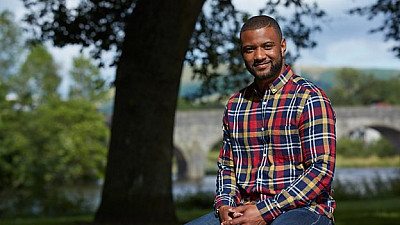