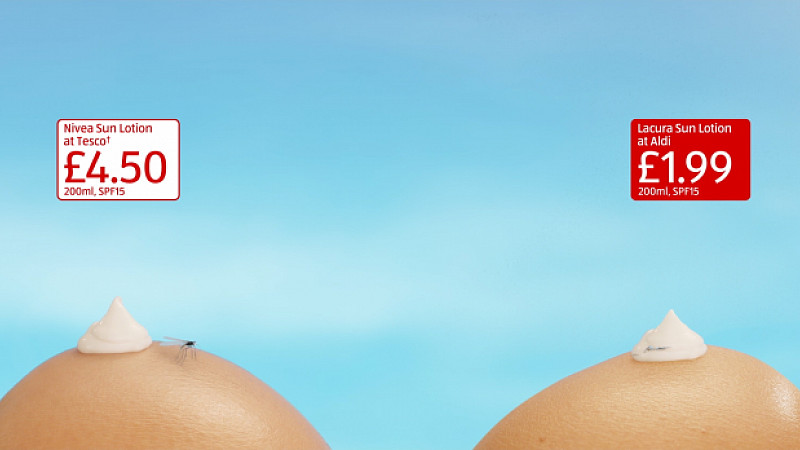 Aldi has revived its iconic 'Like Brands' campaign with a TV ad created by Manchester’s McCann that is inspired by hit show Love Island.

The campaign launched back in 2011 and has used non-actors from all walks of life to put across the message thay its products are as good as brand alternatives.

The latest ad, which first aired last night, compares Aldi's own brand sun lotion with Nivea sun lotion at Tesco. Both are applied to 'bits' - which turn out to be knees - as two mosquitos land on what they have mistaken for islands.

The burst will air across a variety of programmes including ITV's Coronation Street, Britain’s Got Talent and Channel 4's First Dates. Media planning and buying was by UM Manchester, while the production company was Tomyboy Films. 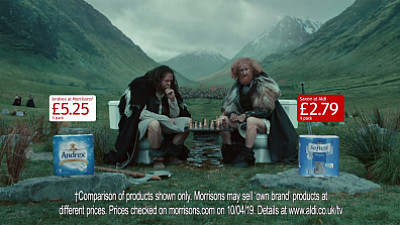 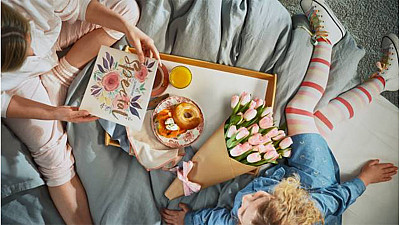