My Take On: The attack on Manchester is a comma, not a full stop, to city's creative revival 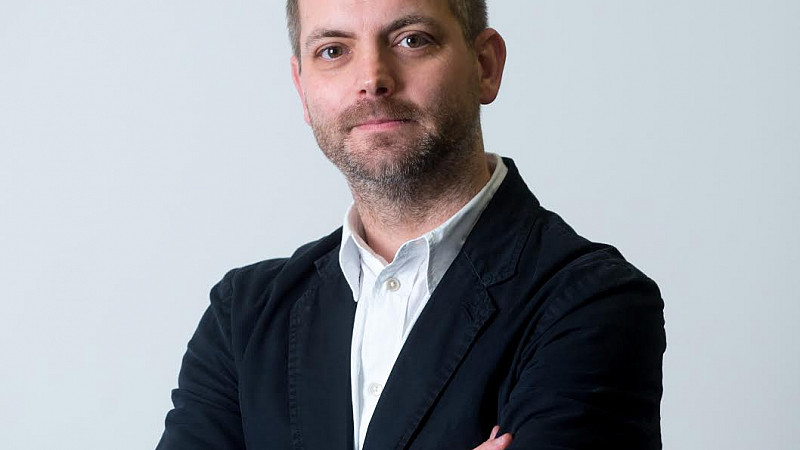 Phil Birchenall, Projects Director at K7 Media, considers the tragic events of the past week in the light of rumours that Channel 4 and The Guardian may be moving North.

There’s a tragic synchronicity between the devastating terror attack in Manchester on May 22nd and renewed talk of Channel 4 being relocated to nearby Salford.

Back in 1996, when an IRA bomb ripped through Manchester’s Corporation Street, few could have imagined that the ensuing burst of creative energy and revived city pride would come to define the Greater Manchester region, and that the then largely derelict area surrounding Salford Quays would become a media hub that continues to grow. Manchester is now recognised, according to CBRE’s recent Creative Regions report, as the top UK location for the creative industries outside of London.

In the words of Mancunian media legend Anthony H Wilson, "This is Manchester, we do things differently here".

During his election campaign the newly-installed Greater Manchester Mayor, Andy Burnham, called for the DCMS and the Treasury to move Channel 4 to MediaCityUK, adding his voice to others in the region pushing for the relocation as part of the current government’s consultation on the broadcaster. That the Conservative Party has since written Channel 4’s relocation into its manifesto makes bringing some kind of move ever closer.

As we've seen with the BBC and ITV at MediaCityUK, the impact of such a move isn’t always immediately quantifiable, even through seemingly connected factors such as the number of new production companies setting up nearby. But what is clear are the opportunities the MediaCityUK complex has created for young, talented people in the region.

Those slightly to the south in Birmingham – touted as an alternative destination for Channel 4 should the keys to SW1P be handed back to the landlords – will doubtless have their own opinions. But it is hard to argue with the cold, hard fact that adding to MediaCityUK’s critical mass by bringing in another major UK broadcast brand makes sense from whichever direction you look at it: talent, supply chain, infrastructure, all will benefit.

The Wrap: Jonathan Wall, Controller of BBC Radio 5 liveAnd it’s not just television. Speculation that the Guardian newspaper may come home to the North, specifically to the old Granada studios, driven by the need to lower operational overheads, feels like another positive signal.

That the facilities at the wonderful Sharp project continue to expand, and that we’re soon to welcome yet another exceptional arts centre in the region in the shape of the Factory, show how far we have come in the 20 years since a major incident shook the area.

The deplorable attack on Manchester will ultimately prove to be a comma, not a full stop. The city will grieve, the region will pause in solidarity, but a creative evolution is already well under way that will prove impossible to stop.