My Take On: The stigma around freelancers has gone, and it's time for PR agencies to catch up 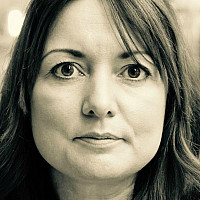 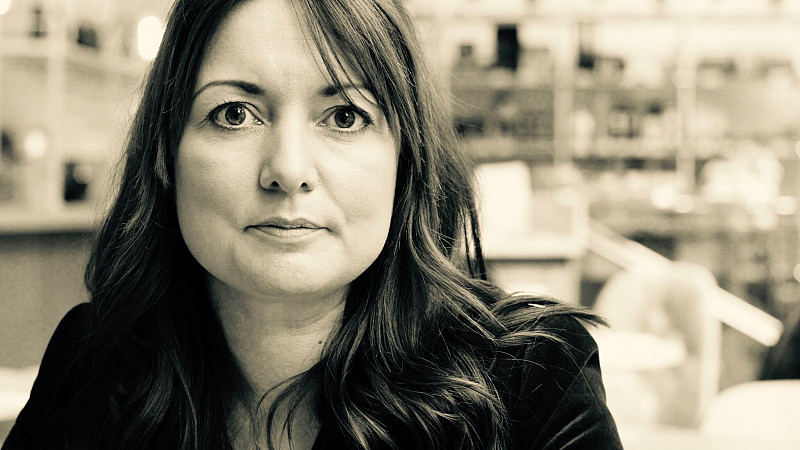 When I left full-time employment in a national marketing agency to become freelance in 2010, people were surprised – and those a little closer to home were trying to hide their concern. There was a real stigma to being freelance: you weren’t committed and you stank of instability, oh but on the plus side you were home to receive deliveries and have the gas meter read.

Freelancers are the fastest growing segment of the UK workforce

No longer the ‘back room boy’ (yes, I worked in an agency where freelance consultants were called this), freelancers are the fastest growing segment of the self-employed workforce, contributing £119 billion to the UK economy . They work efficiently, delivering the best possible outputs because they know that can lead to repeat work.

There are too many benefits to freelancers to mention, including how many have at least a decade of experience under their belts. They’ve bagged big brand credentials, have perfected their trade and chosen to have control over when, where and with whom they work. It’s the working future.

The PR industry is still clocking in and clocking out

On the flip side and despite appearing to be at the forefront of all trends, the PR industry is somewhat archaic in its approach with some agencies still insisting on desk-based 9-to-5 - although you wouldn’t want to be seen leaving until at least 6. The same type of agency will have a hierarchy not too dissimilar to pyramid sales, with the guy at the top earning the most and doing the least client service and the guys at the bottom delivering the work and being paid the least.

After having worked in some of these agencies and working my way into a position where I was no longer ‘doing PR’, but spending inordinate amounts of time in internal meetings, I took the leap to freelance and Chapman Poole was a lifestyle business until last year, when word started spreading.

We started growing, which led us to create a national network of all senior freelance PR consultants. We can now offer local and specialist sector expertise wherever the client wants it.

It’s a lean business model with no need for a big office or fancy flip chart. Every hour the consultants work is charged back to the client and bespoke teams are created based on skillset as well as geography.

I had no idea how popular the concept would be. Clients like the agile approach and ability to generate quick results. Revenue has grown more than 50% in the last six months.

The freelance consultants we work with have chosen to work with us and with our clients. The aspect of choice is invaluable.

It can’t be complete coincidence that WPP saw its largest share price fall in decades last year and revenues at the big six fell during Q2 and Q3 of 2017.

Chapman Poole is a PR consultancy for food, drink and hospitality businesses with consultants in seven UK cities. The agency is based at Entrepreneurial Spark in Spinningfields, Manchester. 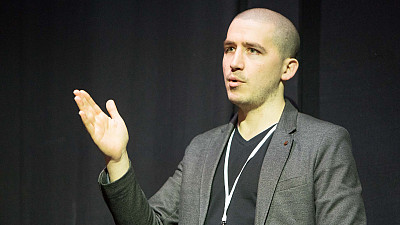 My Take On: Find your core to avoid becoming just another digital agency 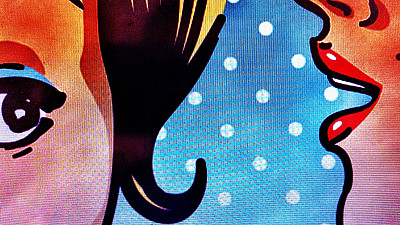