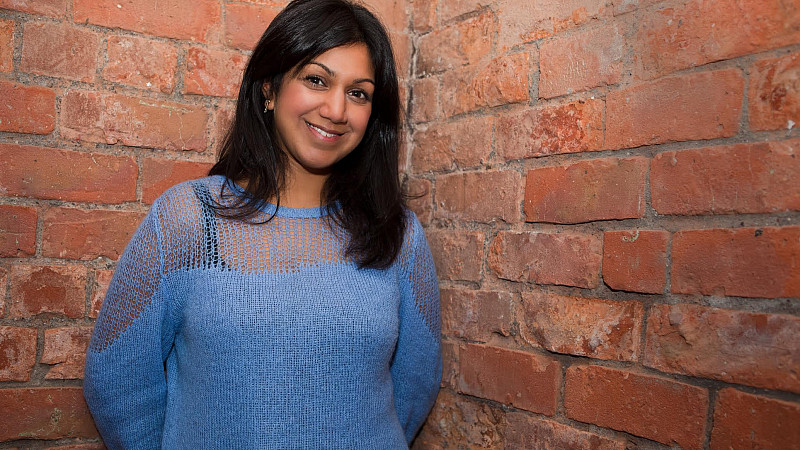 This week it's Rakhi Sinha, is head of marketing north west for Eventbrite. Christmas is coming - but she's pining for a time when it wasn't all about material possessions and John Lewis ads.

Has Christmas lost its sparkle? I would never describe myself as a humbug, but things seem to be changing at Yuletide - and not for the better.

It’s always a season for nostalgia but this year in particular, I’m hankering after the days when it wasn’t all about the presents. This year, it feels like the retailers have finally taken over for good.

My local Tesco started stocking Christmas food on 2nd September. Selfridges and Clintons launched their Christmas displays in the summer and there are bespoke Christmas shops now open all year round. A full 12 months of tinsel and tree decorations? Pass me the eggnog. We’ve had a number of new seasonal sales opportunities sold to us this year and depressingly, thousands of people will be setting their alarms to go BACK to the shops on Boxing Day. I’m all for helping the economy, but is any consumer product really worth queuing for on your day off?

The most talked about ads have not even been for festive food, or gifts, or holidays. Instead they’ve been the ads for the retailers themselves. John Lewis has been known for its Christmas promos for a few years now. This year the retailer has been challenged by Boots, Aldi and Sainsbury’s, who teamed up with the British Legion to re-tell the story of the WW1 football match.

I’m not commenting on the ads themselves. But Christmas should not just be about shopping. Whether you are religious or not, it’s a time to be with those you love, and help those who don’t have others.

Psychological studies have shown that those experiences make us happier than possessions. We’ve just carried out a survey of young people between the ages of 18-34 and are not surprised to see that there is starting to be a backlash. Over two thirds (66%) of the respondents said they were more fulfilled by experiences than possessions, and 62% of them plan to reduce their spending on consumer goods, instead spending on experiences such as travel, charity and events.

Perhaps the ‘millennials’ generation is driving a shift in consumer sentiment - we’re entering the busiest time in the retail calendar, and the most powerful consumer group in the UK is seeking to spend its hard-earned cash on something that can’t be bought in a store.

As Christmas is a time of year when more and more of us need to reach out to others for company and charity, perhaps it’s time to turn Christmas back into being about other people, not just about shopping for presents.

Rakhi Sinha is head of marketing north west for Eventbrite