SMG Europe, the operator of the first direct arena, has appointed the social media agency Tresamo on a retained basis having hitherto used the agency for project work.

The arena opens its doors next month.

Tresamo is based in Liverpool but has recently just opened a further office in Whitby, North Yorkshire.

The agency has started working on the Bruce Springsteen 24 July concert ahead of the official opening in September with Sir Elton John and subsequent acts including the Kaiser Chiefs and Andrea Bocelli.

Tony Watson, director of sales and marketing at the arena said:  “Since the arena project was first announced, the excitement, interest and buzz online has been staggering.

“So much so, in fact, that we’re already in the top five arenas in the UK for social media followers, more than a month before the first performance.”

The £60million 13,000 seat arena is known as the first direct arena following a five year deal struck by SMG and the bank in the spring. It was the first ever major sponsorship deal undertaken by the bank in its 24 year history.

Other companies who have now been confirmed as suppliers to the arena include Limehouse and UYR Group for video and print contracts respectively. 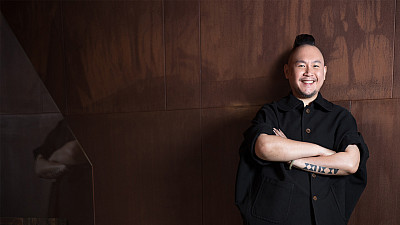