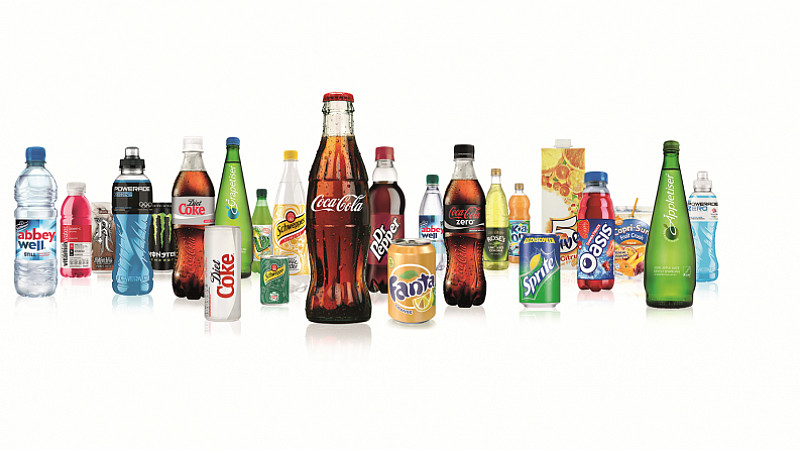 Citypress will handle the trade PR in Great Britain for Coca-Cola Enterprises, one of the world’s largest independent Coca-Cola bottling firms. The Manchester-headquartered agency will be supporting through its network of UK offices, major campaigns for branded drinks that CCE produces on behalf of the Coca-Cola company. Not least its sponsorship of the World Cup this summer.

"Coca-Cola Enterprises produces and sells some of the best known and highly regarded brands in the world, which we will be supporting as part of this exciting new brief,” explained Charles Tattersall, Citypress chief executive.

“We will be helping CCE to build on its category leadership position and showcase both its market innovations and the support it provides to retail and licensed customers of all sizes."

CCE produces more than 4bn bottles and cans of soft drinks in this country every year and Citypress will be helping the firm to communicate the range of in-store and on-premise promotional activity to supermarkets, convenience stores, pubs and bar operators.