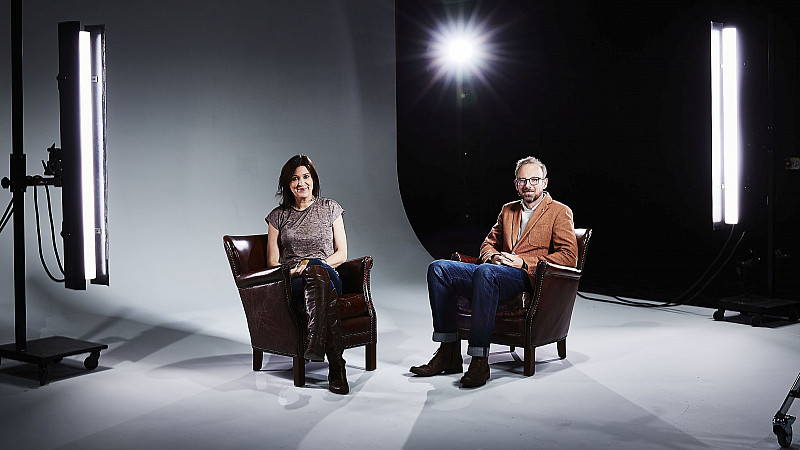 McCann Manchester, the largest integrated agency outside London, has taken 30,000 sq ft of space to house its six-figure investment in a separate Pyx@McCanns digital content division.

Thirty five staff have been transferred to the new base in Poynton, Cheshire, not far from the agency’s Prestbury HQ.

McCann now employs just under 400 people in the region: 320 in Prestbury, 40 at McCann Connected in Manchester and 35 at its enhanced and now separate Pyx division.

The agency's financials filed at Companies House for the year ending December 2015 showed turnover of £148m and ptp of £2.14m.

The space at Poynton covers five studios across 30,000 sq ft space in adjoining units on an industrial park in the south Manchester suburb.

Hitherto the services, which were established in Prestbury initially, had been used solely for existing clients but from 2017, Pyx will be actively marketed to new clients and other marketing services companies and third parties.

Pyx’s branded digital content focus will add to a fast-growing sector currently led by agencies which have themselves grown out of photographic services such as Hangar Seven, of Macclesfield and Leeds, and Photolink, and increasingly film and TV production companies seeking a foothold in the corporate market. Pyx's activities span photography, digital and broadcast film production, content management and distribution. The Poynton operation is currently the only Pyx operation in the UK and is servicing fellow Interpublic agencies including Weber Shandwick, Momentum, the Craft network and McCann London, Paris, New York and Detroit.

Rachel Cummins, formerly an account manager on the agency’s Aldi business, has been drafted in as managing director of the enhanced Pyx offer with Robin Wilson, a former head of PR and content at McCanns, now back from stints with PHD and OMD in New Zealand, working alongside Cummins as chief content officer.

Cummins said that “more and more clients are in ‘always on’ mode” and the significant resources invested in Pyx enable it to offer rapid and 24 hour response and delivery to UK and global clients”. 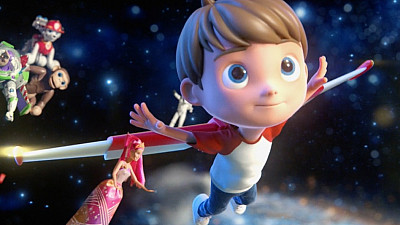