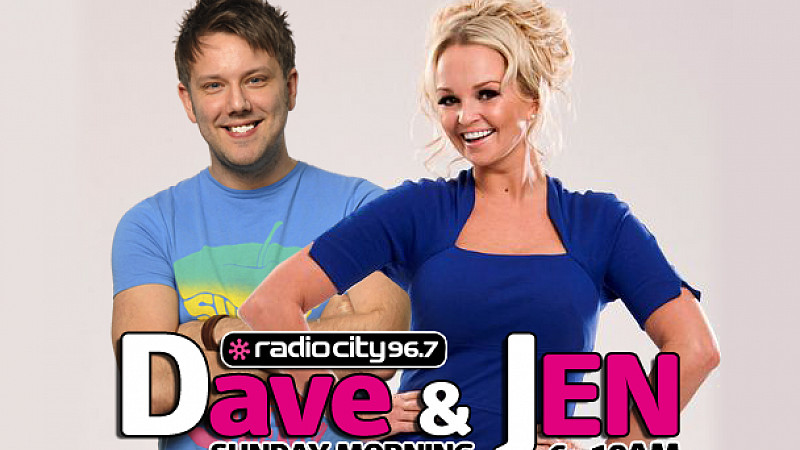 It will, however, be just a short-term, 5 week run, with Ellison due to give birth to her second child very soon.

The former singer and Brookside actress will be presenting alongside Dave Kelly, who hosts the station’s Drivetime show.

Their first show is this weekend at 6am.