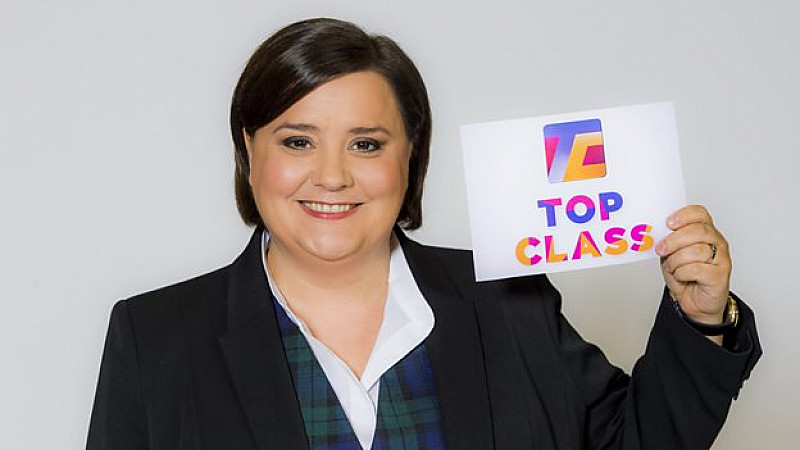 Comedian Susan Calman is to front a search for Britain's smartest school in a new CBBC series.

Starting next month, Top Class (15x28min) will feature 16 schools who, show by show, will be whittled down to one winner.

It's been commissioned by Cheryl Taylor, controller of CBBC, and is an ITV Studios production. The executive producers are Melissa Hardinge for BBC and Simon Marsh for ITV Studios.

Calman said: “I had so much fun testing these fabulously talented kids; they constantly amazed me with their determination, competitiveness and all-round cleverness! I learned more from them than they did from me!"

Cheryl Taylor, controller of CBBC, added: “I’m proud that CBBC is hosting this fantastic opportunity for schools to showcase their intellectual talents. All the competitors did themselves proud and Susan Calman brings her usual comedic genius to this tough tournament.”

Calman is a regular panellist on BBC Radio 4 topical shows The News Quiz and I Guess That's Why They Call It The News. 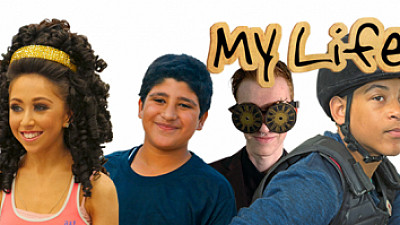