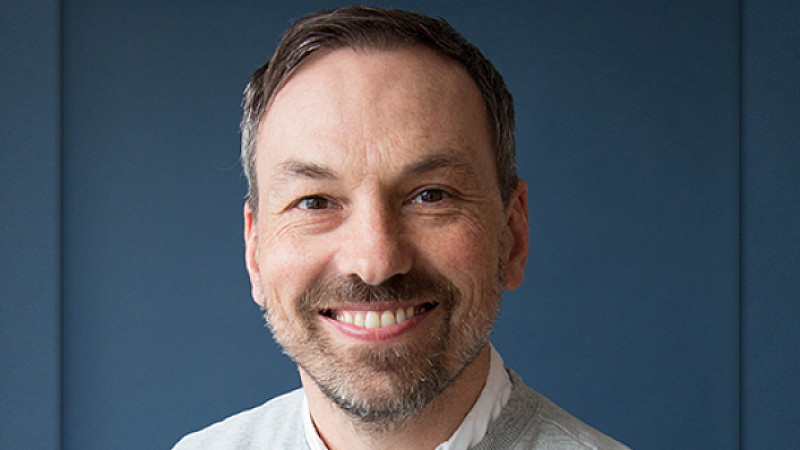 This week it’s the turn of Tony Foggett, CEO of Code Computerlove.

On the whole I find trade bodies talk more sense than politicians when it comes to implementation. While I back the motivation behind the Conservative manifesto pledge to move Channel 4 out of London, I'm inclined to agree with PACT, who this week issued their response to the government's consultation into Channel 4's future. Certainly Channel 4 has some serious commissioning clout but we are only talking about 800 jobs. Surely it would make more sense to focus in on the commissioning process and on relevant roles rather than move everything wholesale?

Sticking with the Conservatives for a second, the news that Theresa May had shed a little tear had the potential to brighten up my Thursday…  until I actually watched the interview and saw how blatantly Barnet had steered May into giving this headline.

I felt a bit short changed, May either had to admit to shedding 'a little tear' or confirm she is in fact the Ironlady cyborg she is accused of being. I'm assuming it is because of our interest in getting to the bottom of this dilemma that Barnet took this line of questioning. The problem with it is the implication that she isn't a normal woman if she didn't cry. Did we ask Cameron if he cried when he lost the gamble on Brexit? I hope he did.

Being closely aligned to Manchester Digital, I witnessed myself the effort that went into getting it off the ground last year and I'm so pleased to see it looking for another contingent of 20 students. There is no single issue likely to hold a city and industry back more than the shortage of skills.

This leads me nicely onto Prolific North’s latest list, the top 100 e-commerce businesses in the region. When you see the scale and names mentioned in this list you can't help but be impressed by the health of this sector in the region, but at the same time terrified at the potential battle for staff.

And talking of staff, I've got to finish my wrap of this week’s news with a mention of the piece that reported that Matt Lacey joined Code this month. We’re delighted to welcome him to the team. You can read more about it here