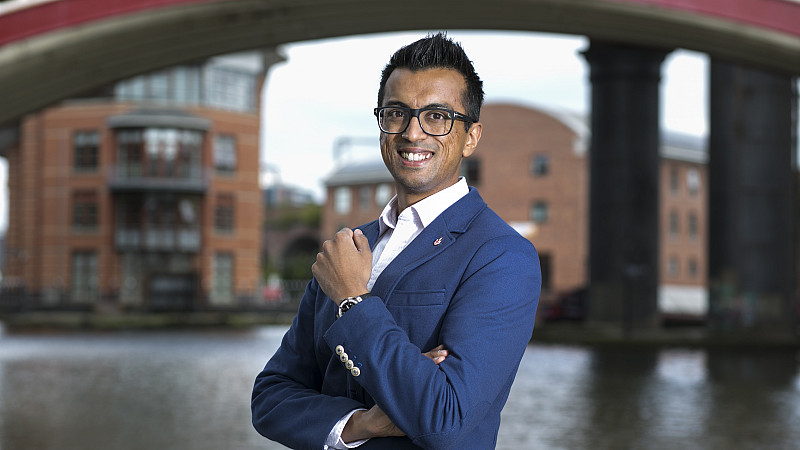 Manchester tech figures and the team responsible for delivering Hull's UK City of Culture programme were among those to receive recognition on the The Queen’s New Year Honours list.

Entrepreneur and digital startup commentator, Professor Vikas Shah, received an MBE for services to business and the economy.

The Manchester-based 37-year old is honorary professor at Alliance Manchester Business School at the University of Manchester and professor of entrepreneurship at the MIT Sloan Lisbon MBA.

He said: "I was absolutely floored when I found out the news, it took a while to sink in.  I have always gone through life working on things that I’m passionate about, and doing what I can to make a difference.

"Receiving an honour like this makes you think and reflect on how far you’ve come, and is one of the few times in life you stop to feel pride in yourself.”

Lou Cordwell, CEO of Manchester-based digital agency Magnetic North, was awarded an OBE for services to the creative and digital economy.

Hull City Council leader Stephen Brady, who receives an OBE, is one of five city and cultural leaders involved in the Hull’s City of Culture year.

In a joint statement, they said: “These awards recognise a city going through a remarkable transformation and shows how much can be achieved when a city comes together to make something great happen." 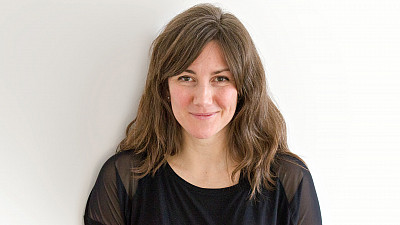 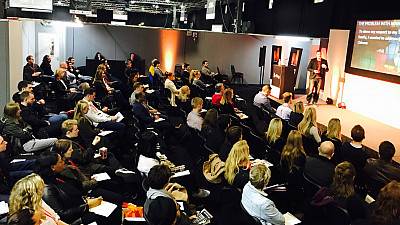