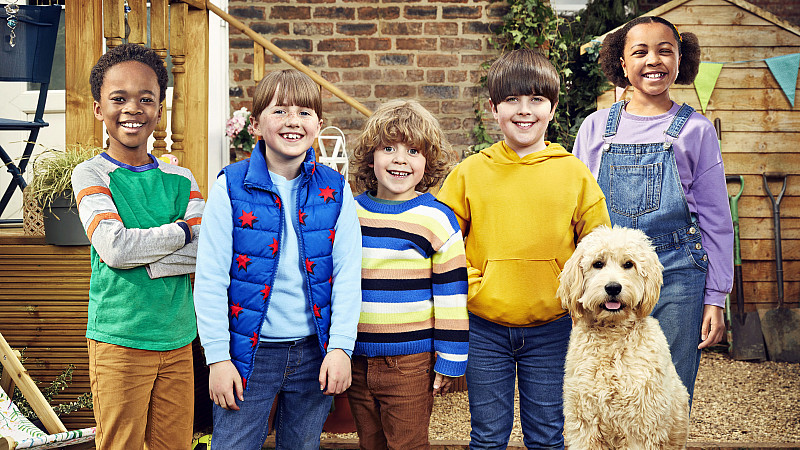 A first look has been revealed of the live-action version of Biff & Chip, adapted from the popular early years reading series by Roderick Hunt and Alex Brychta.

Biff & Chip will broadcast on CBeebies and iPlayer this autumn, and consist of 25 x 11-minute programmes, which have been filmed at a variety of locations in Warrington and Urmston.

It's based on the popular characters from the Oxford Reading Tree books - which are used in 80% of the UK's primary schools - featuring Tilly Kaye and George Robinson as twins Biff and Chip, alongside Freddie James as little brother Kipper. The characters are joined by pet dog Floppy.

Produced by BBC Children's In-house Productions, storylines will be written exclusively for the series, following the children's adventures and their imaginations.

Also appearing will be best friends Wilf and Wilma (Inathi Rozani and Dorothy Peters-Lowe), parents Mr and Mrs Robinson (Jack Wilkinson and Kellie Shirley) and Gran - who will be portrayed by Gavin and Stacey actor Melanie Walters. 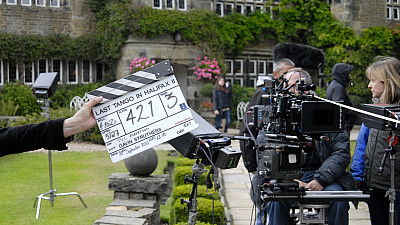 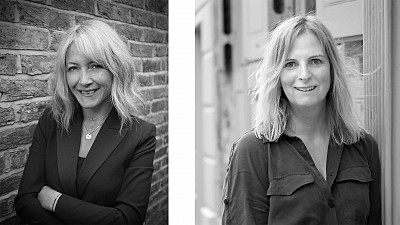 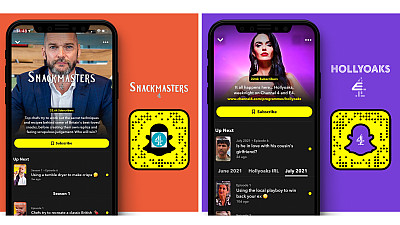 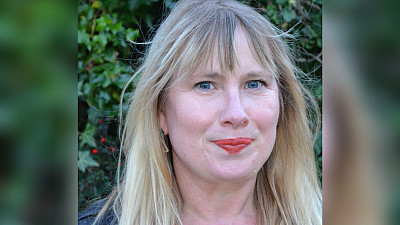 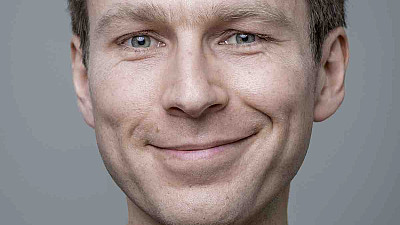 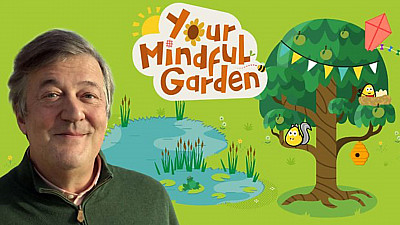