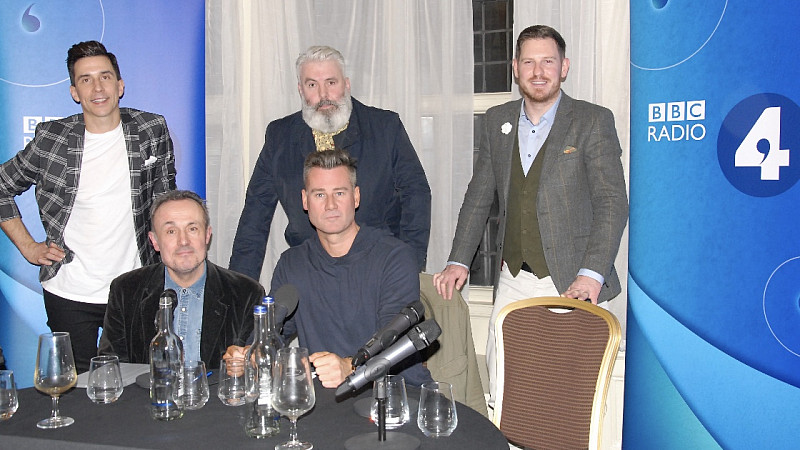 Independent production company Made in Manchester has created a brand new comedy show for Radio 4.

The Likely Dads is a late night ‘comedy conversation’ in which five dads discuss what it's like to be a father in modern Britain.

The panel join Vincent for a pilot episode in which they talk about everything from sleep, pregnancy and toilet training, to dealing with children in restaurants, being the only dad at playgroup and whether there's anything that dads do better than mums.

Vincent said: "As a new father for the first time at 47 of twin boys, I am delighted to be hosting a show joined by other dads who have tips, insights and warnings about parenthood. Are dad’s disadvantaged, do we really know less than mums and what are the politics of the schoolyard gate? The Likely Dads is a safe haven for men to get things off their chest, a bit like AA but the bottles we discuss contain powdered milk."

MIM Producer and Likely Dads creator Kurt Brookes added: "I couldn't be more thrilled that Radio 4 have taken a punt on "The Likely Dads". More and more fathers are taking an active role in raising their children but are too afraid to say what they really think in what is still a very female-centric role and, as such, we rarely hear those same sort of thoughts in the media.

"The Likely Dads doesn't pull any punches and no topic is off limits."

The Likely Dads pilot episode will air on Radio 4 at 11pm on February 27th. 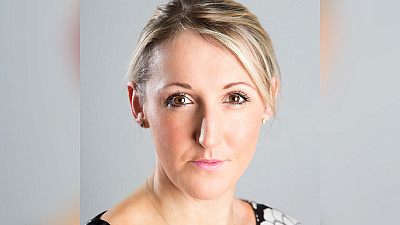 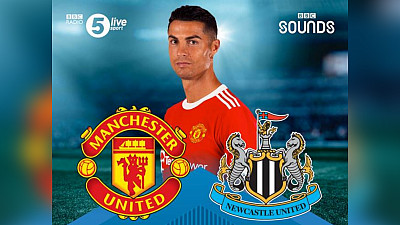 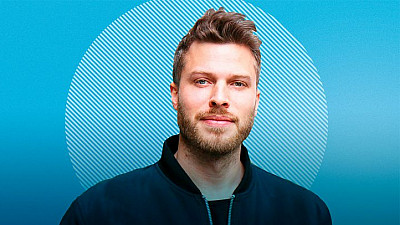 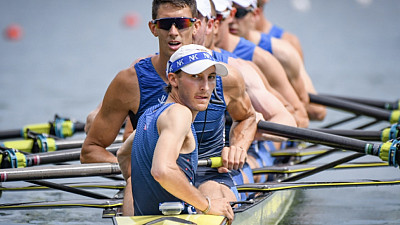 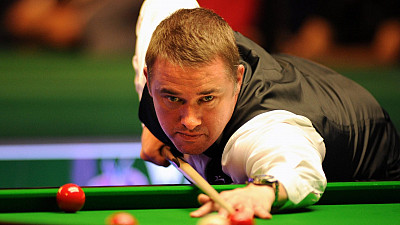